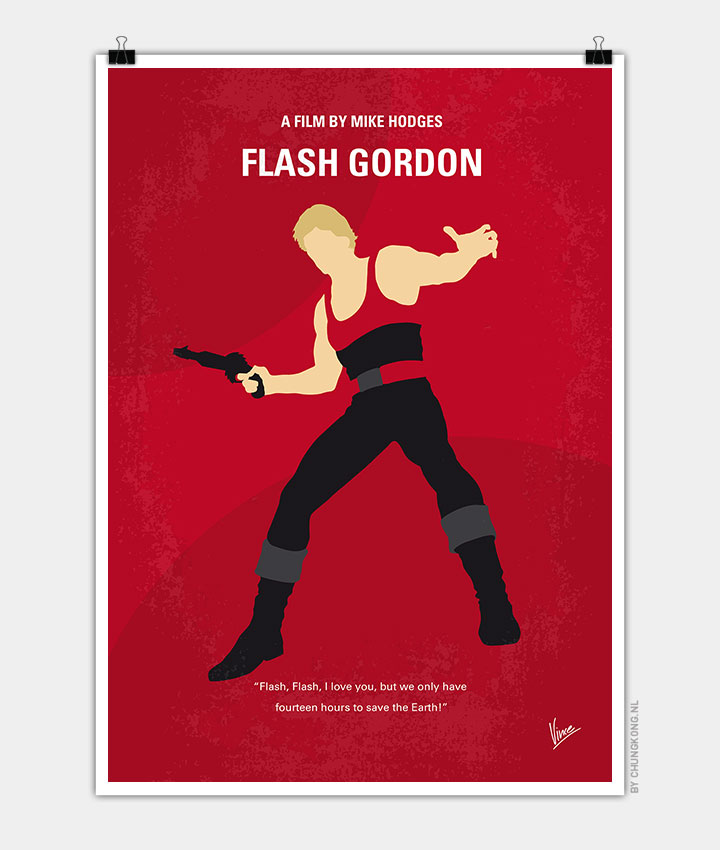 A football player and his friends travel to the planet Mongo and find themselves fighting the tyranny of Ming the Merciless to save Earth.