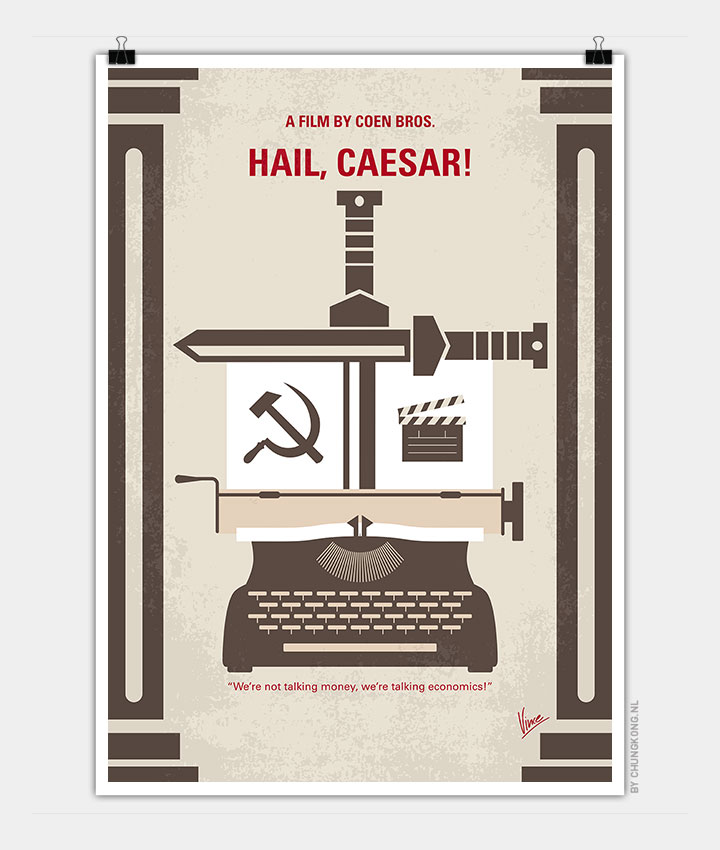 A Hollywood fixer in the 1950s works to keep the studio’s stars in line.

Storyline
1951 Hollywood. Eddie Mannix is the head of property protection at Capitol Pictures. In other words, he shields the studio’s stars from any scandal and ensures that their public persona is what the studio wants. This job takes him to his Catholic church confessional more often than the church would probably like. On the urging of his wife, he is trying to quit smoking, it not an easy day for him to do so, as the day is going worse than usual, “usual” which is bad to begin with. DeeAnna Moran, the studio’s wholesome and single screen “mermaid”, is pregnant, she who will soon be showing. Who DeeAnna thinks is the father does not help matters which means no marriage on the horizon to legitimize the pregnancy. Laurence Laurentz, the director of urbane drawing room comedies, is balking to Eddie about the casting of Hobie Doyle, the studio’s singing cowboy, in a role as a sophisticate in his latest movie, especially as Hobie truly was only a good ol’ southern cowboy before getting into movies. But what may be worst of all for Eddie this day is that Baird Whitlock, arguably the studio’s biggest star and notorious womanizer and boozer, has gone missing during the filming of his latest movie, a gladiator biblical epic. Eddie learns that he has been kidnapped by voices of the “future” who have requested $100,000 ransom. Eddie has to get Baird back while holding off the snooping of twin gossip columnists Thora Thacker and Thessaly Thacker, the former who plans to dredge up a quashed past scandal about Baird if she can’t dig up new gossip. What Eddie is unaware of is that easily swayed Baird is in no real danger from his kidnappers, except in the eyes of people like Senator Joseph McCarthy. What may be the studio’s only problem-free production is the latest sailors on leave musical starring song-and-dance man, Burt Gurney… or is it problem-free? Eddie could escape this life if he decides to accept the lucrative management job offer by the Lockheed Corporation, which could be the secure future of America through their secret atomic bomb testing.