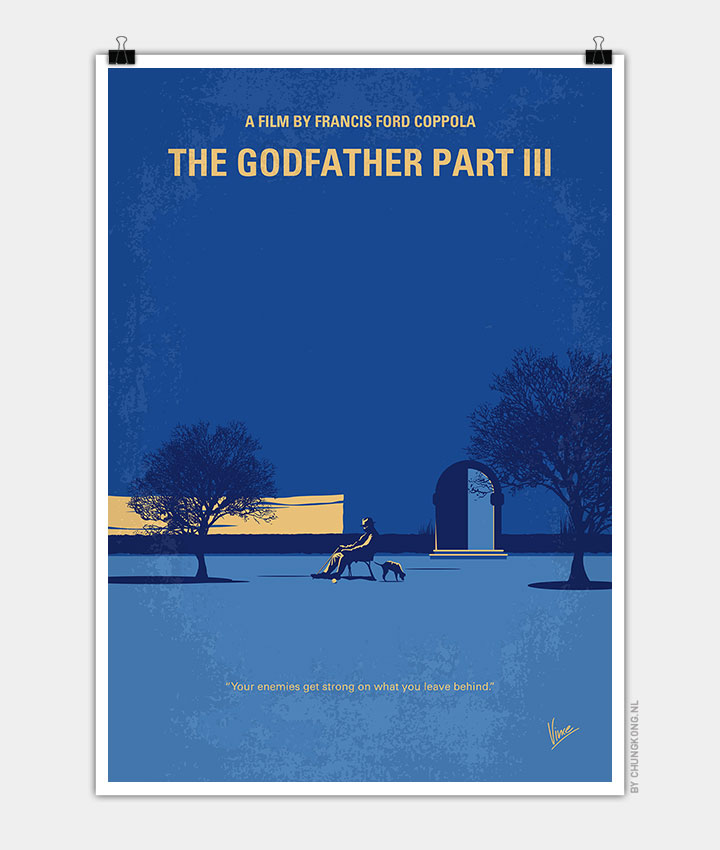 In the midst of trying to legitimize his business dealings in New York and Italy in 1979, aging Mafia don Michael Corleone seeks to avow for his sins while taking a young protégé under his wing.

Storyline
It is 1979, about 22 years since the events of The Godfather II. For Michael Corleone, the move to legitimacy is complete: the New York crime business has been handed over to Joey Zasa and all elements of the Corleone business empire are legal, non-criminal enterprises. Michael, approaching 60, is now thinking about his legacy. His charity, run by his daughter Mary, has just handed over $100 million to the Catholic Church. Michael also intends buying a large stake in International Immobiliari, a Vatican-run property company. Things are peaceful and stable but then Vincent Mancini, Sonny Corleone’s illegitimate son, starts a feud with Joey Zasa. This has far-reaching, deadly consequences, including for Michael’s deal with the Vatican.