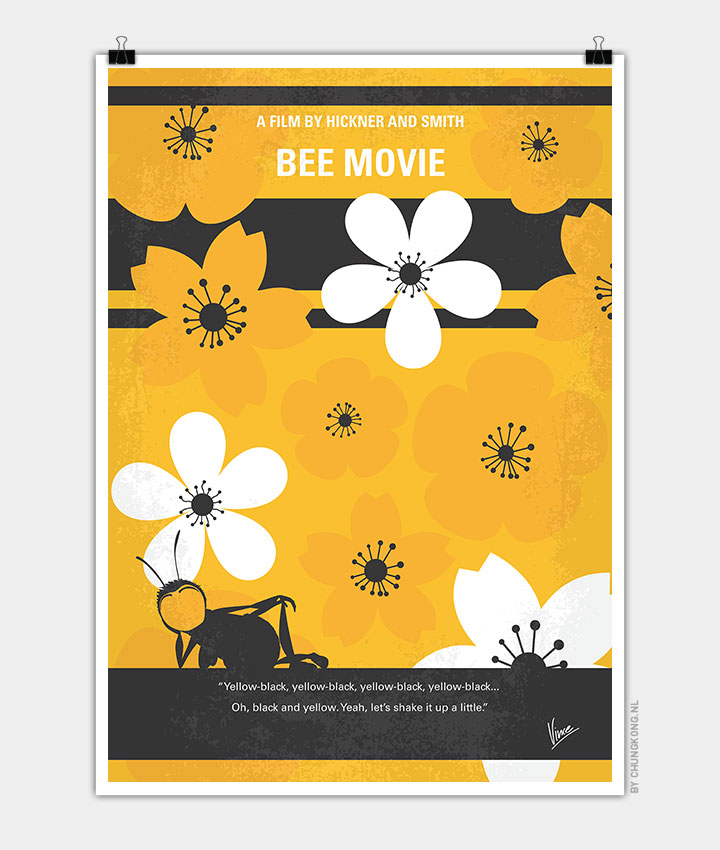 Barry B. Benson, a bee just graduated from college, is disillusioned at his lone career choice: making honey. On a special trip outside the hive, Barry’s life is saved by Vanessa, a florist in New York City. As their relationship blossoms, he discovers humans actually eat honey, and subsequently decides to sue them.

Storyline
When the bee Barry B. Benson graduates from college, he finds that he will have only one job for his entire life, and absolutely disappointed, he joins the team responsible for bringing the honey and pollination of the flowers to visit the world outside the hive. Once in Manhattan, he is saved by the florist Vanessa and he breaks the bee law to thank Vanessa. They become friends and Barry discovers that humans exploit bees to sell the honey they produce. Barry decides to sue the human race, with destructive consequences to nature.