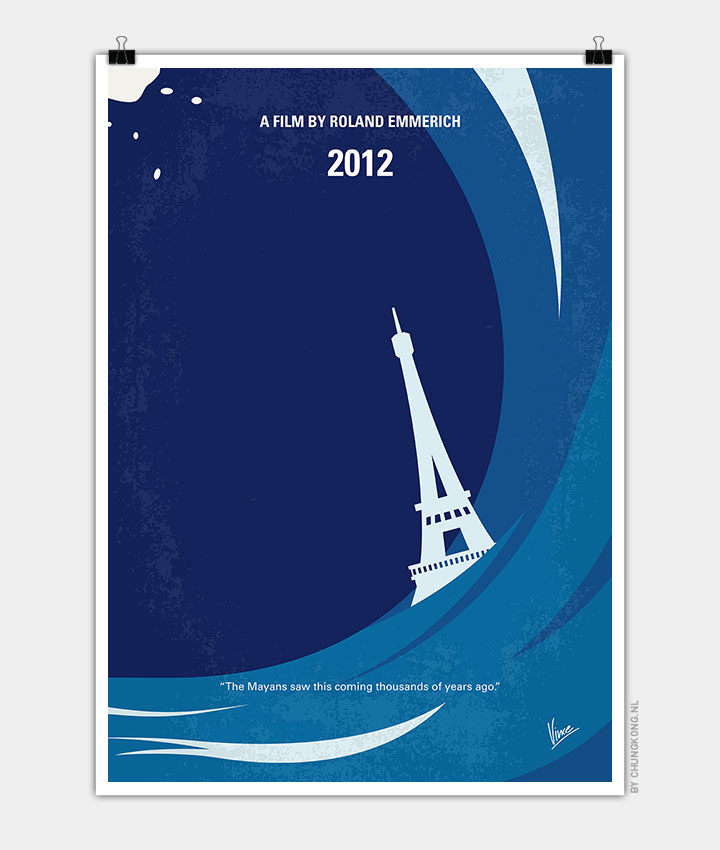 A frustrated writer struggles to keep his family alive when a series of global catastrophes threatens to annihilate mankind.

Storyline
Geophysicist Adrian Helmsley officially visits India’s Dr. Satnam Tsurutani, his pretty wife, Aparna, and their son. From thence, he is led to the world’s deepest copper mine, where he finds evidence that the Earth’s crust is heating up faster than expected. He quickly collects evidence, and presents it before the President of the United States. Expecting the news to hit leading media, he is instead stunned when he learns that the powers-that-be have no intention of publicizing this catastrophe, and are intent on saving wealthy families that can shell out a billion Euros per family on four mammoth arks – without realizing that if the Earth is indeed headed for the prophetic self-destruction on 21 December 2012 – how can arks and it’s wealthy inhabitants survive?