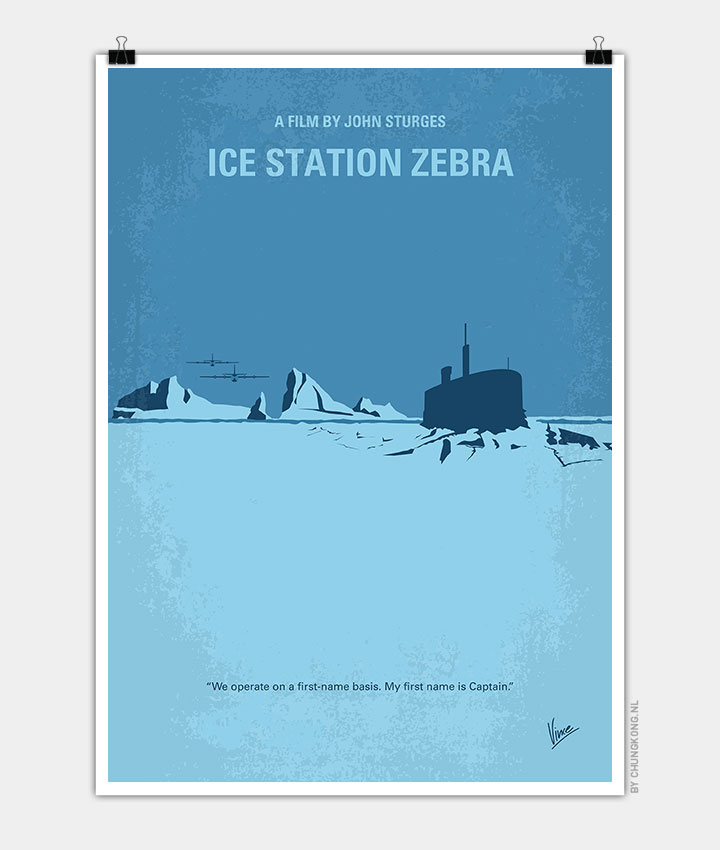 Storyline
US naval Commander Jim Ferrady’s next mission is to sail his nuclear submarine, the USS Tigerfish, to the multi-nation polar located weather station Zebra. He is told that the mission, which is concurrently being conducted by the Soviets as well, is under the pretense of saving its crew from something that has killed or is killing them. This situation is true, but the real mission is something else related to the ice station. A civilian Brit with a code name Jones, who will be sailing with him and who he doesn’t fully trust, knows the real reason of the mission, but refuses to disclose it, but promises to do so if it risks the lives of the sub’s crew. Another on board the sub is anti-Soviet Soviet Boris Vaslov, one of the designers of the station. As Vaslov is a friend of Jones, Ferraday also doesn’t fully trust him. Jones, in turn, doesn’t fully trust everyone on board, most specifically Captain Leslie Anders, who is leading the command of the marines for the mission. It soon becomes apparent that one of these mistrusts is founded as someone on board is sabotaging the mission, that person who is willing to die and kill everyone aboard the sub. The new concurrent mission is to find the saboteur, and discover for who he is working and their motives.