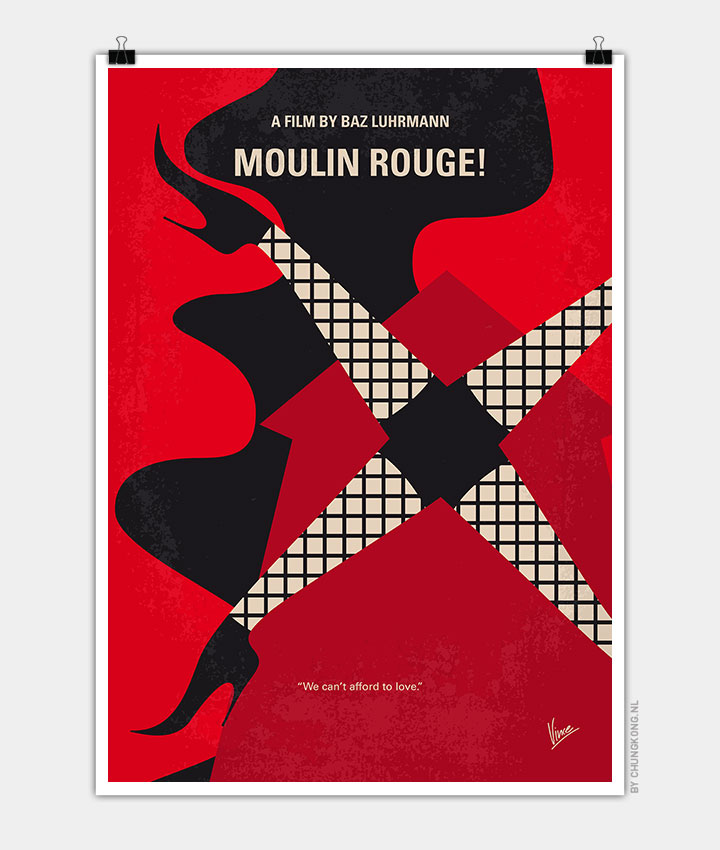 A poet falls for a beautiful courtesan whom a jealous duke covets.

Storyline
Christian, a young wannabe Bohemian poet living in 1899 Paris, defies his father by joining the colorfully diverse clique inhabiting the dark, fantastical underworld of Paris’ now legendary Moulin Rouge. In this seedy but glamorous haven of sex, drugs and newly-discovered electricity, the poet-innocent finds himself plunged into a passionate but ultimately tragic love affair with Satine, the club’s highest paid star and the city’s most famous courtesan. Their romance is played out against the infamous club – a meeting place of high life and low, where slumming aristocrats and the fashionably rich mingled with workers, artists, Bohemians, actresses and courtesans.