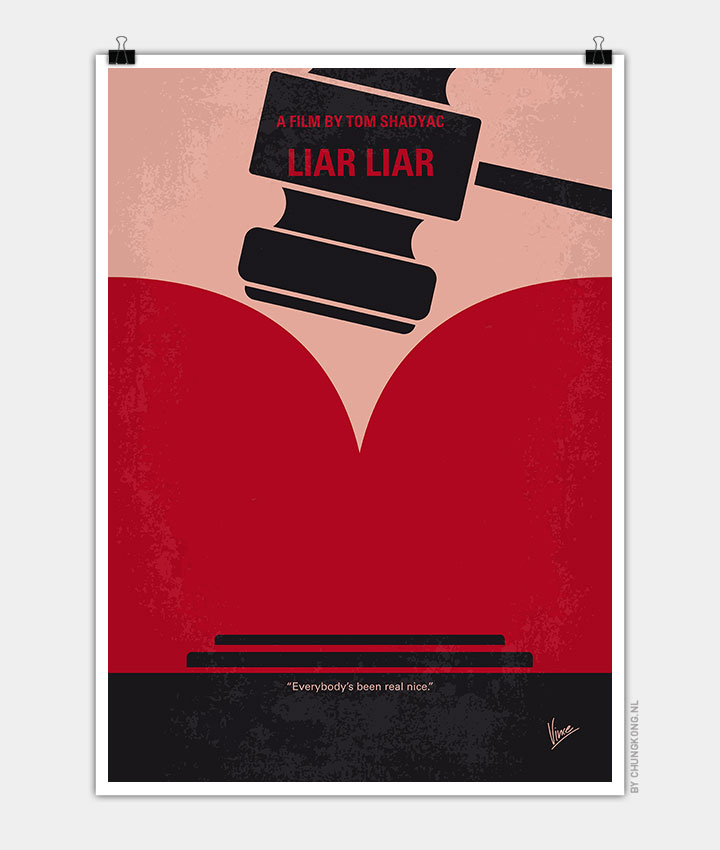 A fast-track lawyer can’t lie for 24 hours due to his son’s birthday wish after he turns his son down for the last time.

Storyline
Fletcher Reede, a fast talking attorney, habitual liar, and divorced father is an incredibly successful lawyer who has built his career by lying. He has a habit of giving precedence to his job and always breaking promises to be with his young son Max, but Fletcher lets Max down once too often, for missing his own son’s birthday party. But until then at 8:15 Max has decided to make an honest man out of him as he wishes for one whole day his dad couldn’t tell a lie. When the wish comes true all Fletcher can do is tell the truth and cannot tell one lie. Uh-oh for Fletcher!