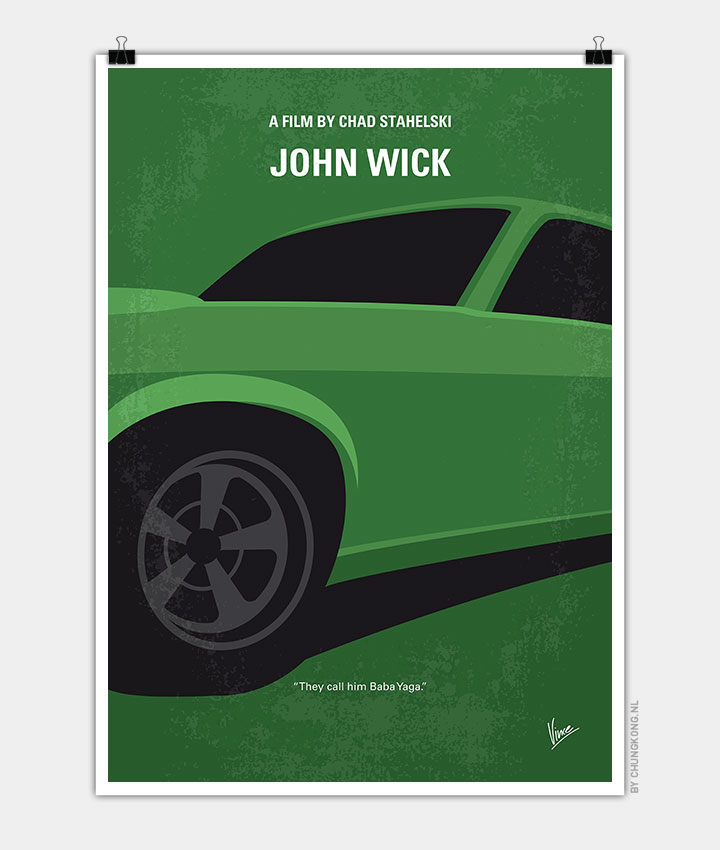 An ex-hitman comes out of retirement to track down the gangsters that took everything from him.

Storyline
A man called John Wick is grieving the loss of his beloved wife; Helen that has recently died of an illness. He goes to her funeral and receives the condolences from his old friend Marcus. At home, John receives a special delivery which is the last gift from his wife, an adorable puppy that becomes his pride and joy. One day, John goes to the gas station in his ’69 Mustang and the Russian; Iosef Tarasov asks the price he wants for his car. John advises that the car is not for sale and returns home. During the night, Iosef, who is the son of the powerful Russian mobster Viggo, breaks into John’s house with other gangsters and beat John, kill his precious dog, and steal his car. Iosef learns that John Wick was the unbeatable hit man who used to work for his father. Known as the guy you hire to kill the Boogy Man, Iosef soon realizes that he messed with the wrong person. Now, John Wick has lost everything he loved and wants the head of Iosef. Viggo decides to protect his son at any cost and will pay the price.