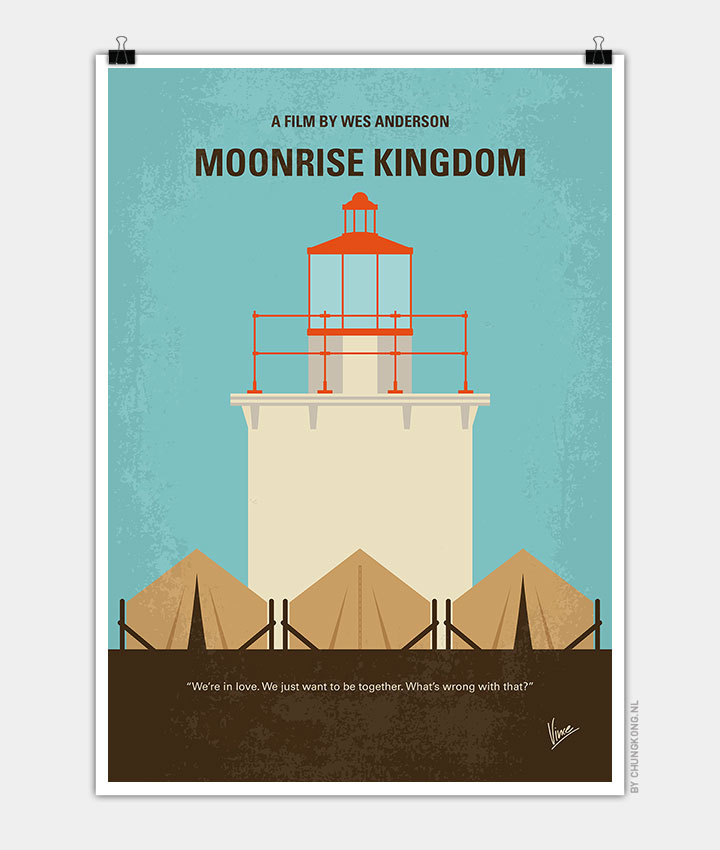 A pair of young lovers flee their New England town, which causes a local search party to fan out to find them.

Storyline
New Penzance Island, 1965. Twelve year old Sam Shakusky has left a note for Randy Ward, Master of Khaki Scout Troop 55, that he has voluntarily left Camp Ivanhoe at Fort Lebanon, where the troop is stationed, and is resigning from the scouts. It isn’t until this incident that Master Ward finds out that Sam is an orphan in the foster care system, Mr. and Mrs. Herbert Billingsley, who operate a foster care factory of sorts, his current foster parents. This information was not included within Sam’s file. This event places Sam’s status within the social services system in jeopardy. Master Ward, with the Island’s Police Department’s Captain Duffy Sharp and all of Khaki Scout Troop 55, go on a quest for the missing Sam, a task which evokes mixed emotions from the troop members, most who don’t like Sam and see him as being emotionally disturbed. Elsewhere on the island, married lawyers Walt and Laura Bishop find that their oldest of four offspring and only daughter, twelve year old Suzy Bishop, is also missing. From a stack of correspondence they find, which amount to love letters, they learn that Suzy has probably run off with Sam, who they don’t even know. With Sam’s scouting knowledge and Suzy’s plentiful stock of supplies, they may be able to elude their trackers for quite a while. But as this large group search for the young pair, what they hope to accomplish may change as they come to understand Sam and Suzy’s individual and combined situations.