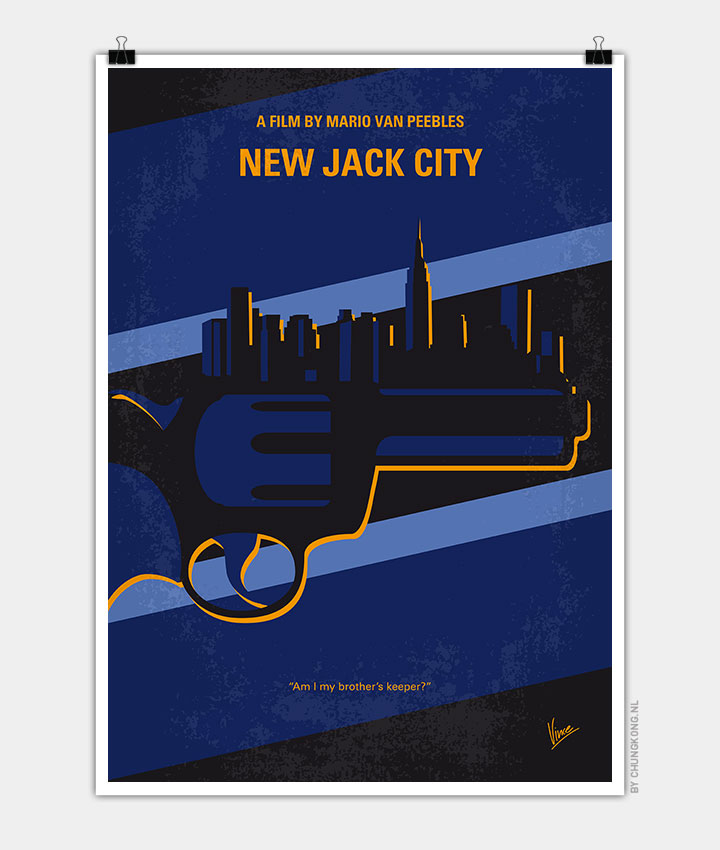 A crime lord ascends to power and becomes megalomaniacal while a maverick police detective vows to stop him.

Storyline
In 1989, Nino Brown, a small time drug dealer, is convinced by one of his fellow thugs that the wave of the future is in the cocaine derivative, crack. Brown sees potential in crack and sets out to establish himself as chief kingpin by killing off his rivals and even going as far as to take over a whole apartment complex. Out to stop him are undercover cops Scottie Appleton and Nick Paretti.

Appleton especially wants to get Nino because of the fact that he murdered Scottie’s mother as part of a gang initiation. Also involved is Pookie, a former crack head who wants to bring down Nino as well.