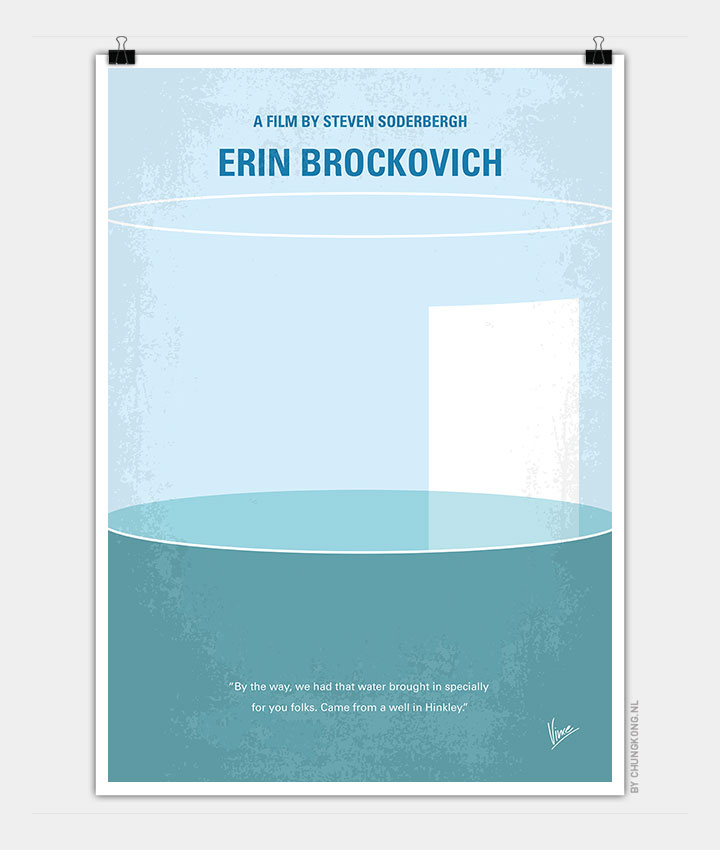 Storyline
Erin Brockovich-Ellis is an unemployed single mother, desperate to find a job, but is having no luck. This losing streak even extends to a failed lawsuit against a doctor in a car accident she was in. With no alternative, she successfully browbeats her lawyer to give her a job in compensation for the loss. While no one takes her seriously, with her trashy clothes and earthy manners, that soon changes when she begins to investigate a suspicious real estate case involving the Pacific Gas & Electric Company. What she discovers is that the company is trying quietly to buy land that was contaminated by hexavalent chromium, a deadly toxic waste that the company is improperly and illegally dumping and, in turn, poisoning the residents in the area. As she digs deeper, Erin finds herself leading point in a series of events that would involve her law firm in one of the biggest class action lawsuits in American history against a multi-billion dollar corporation.