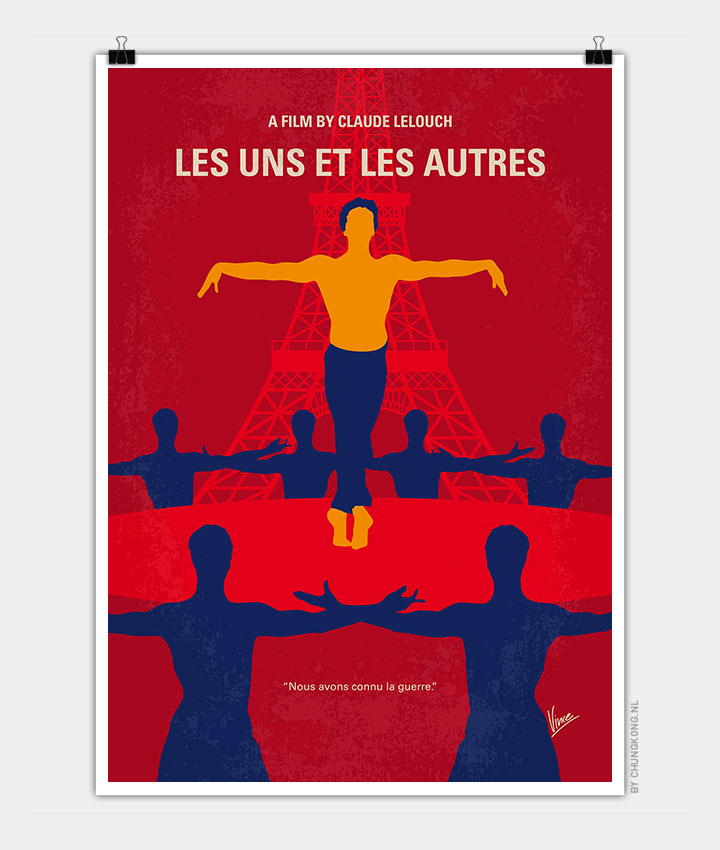 Trough fabulous Music this movie tracks three generations of musicians and dancers from Russia, Germany, France and the USA, from before World War II through the war and the Holocaust, to the 1980s. Their lives become intertwined through the historical circumstances, and the culmination is the presence of several, including a former Nazi pianist and a French Jewish Holocaust survivor at an anti-famine concert

Storyline
Along three generations, the lives of different families in Russia, France, Germany and United States of America, all of them connected to music and dance, are affected by the World War II. In Russia, the Bolshoi ballerina Tatiana Itovitch loses her husband, the musician Boris Itovitch, in the Russian front. She raises alone their son, the professional dancer Sergei, who escapes from Soviet Union and coming to have a daughter, the also ballerina Tania. In France, the Jewish violinist Anne Meyer marries the pianist Simon Meyer, and both are sent to a concentration camp, where Simon dies. On the train travel to the camp, Simon leaves their baby son on the trails and he is raised by a priest, becoming the lawyer Robert Prat, who has a professional singer son. Also in France, in Paris after the war, the singer Evelyne is accused of sleeping with the enemy, and moves to Dijon, where she has a daughter, Edith. In Germany, the pianist and conductor Karl Kremer leaves his wife Magda Kremer and their son to fight in the war. In USA, the famous pop singer Jack Glenn leaves his wife Suzan Glenn to join the army and entertain the troops in London. Their gay son Jason Glenn and daughter, the singer Sara Glenn become important persons in the show business. Their lives are entwined in a Red Cross presentation of the Ravel’s Bolero in Paris.