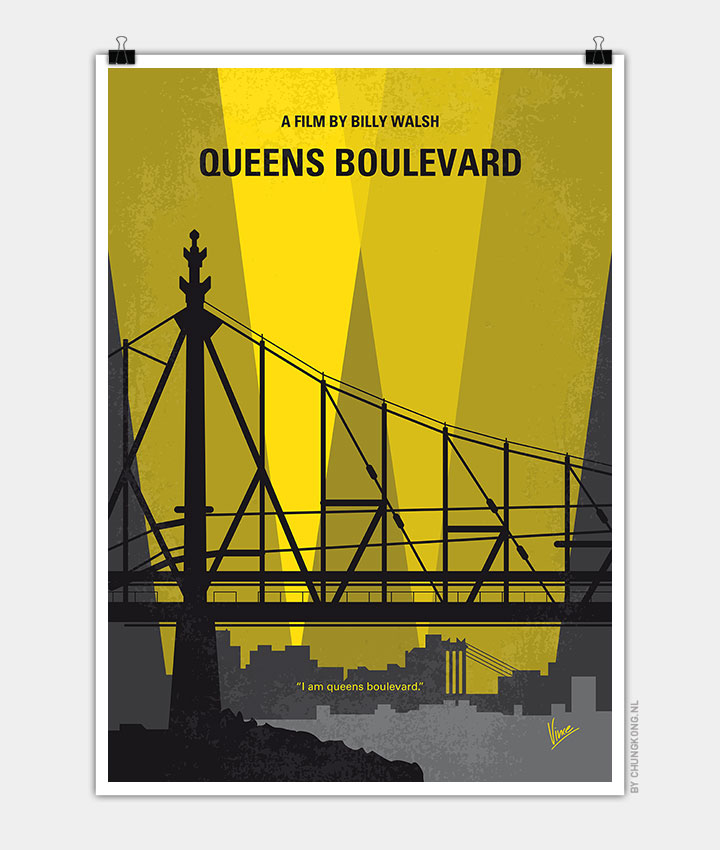 An Indie Drama set in Queens, New York. It is a fictional film from the television show Entourage.

Co-starred with Ethan Suplee, Zooey Deschanel, and Robert Duvall. The first film Vince Chase did with director Billy Walsh. Produced by Scott Wick. Premiered at the 2005 Sundance Film Festival to very positive responses. Vince and Billy later blocked the film’s national release due to a major change the studio made to the original cut (neon re-colorization). Later released on DVD. Paid a salary of $60,000 before taxes and commissions.