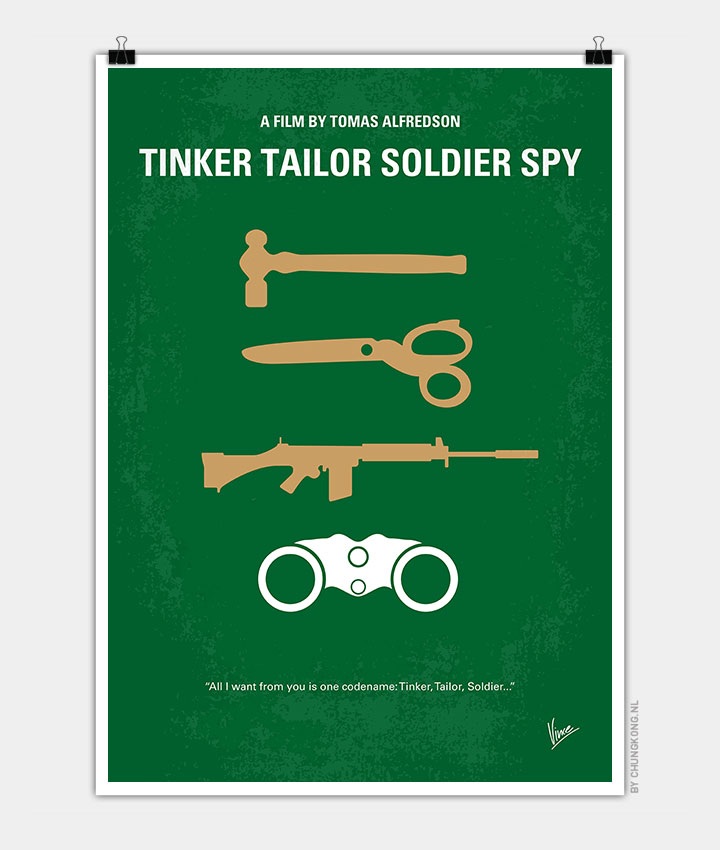 In the bleak days of the Cold War, espionage veteran George Smiley is forced from semi-retirement to uncover a Soviet agent within MI6.

Storyline
1974. Undersecretary Oliver Lacon, in charge of the British Secret Service, is in negotiations with Chief Percy Alleline and his staff in British Intelligence – coined the Circus – on funding for a secret on-going mission code named Witchcraft, which at its core is to obtain continued Soviet intelligence from a source who Alleline wants to remain secret for the source’s protection. In addition to the usefulness of the intelligence itself, Lacon knows that Alleline’s purpose is to regain favor with the Americans, who sees British intelligence as a joke due to one failure after another. Allelline wants to use Witchcraft as a bargaining chip for regaining ongoing access to American intelligence. Alleline was able to implement Witchcraft despite the skepticism of the reliability of the information by the former head of the Circus, Control, as Alleline went over Control’s head to the Minister in charge. Lacon receives information from Ricki Tarr, a low level British field agent in hiding, that there has long been an unknown double agent – a Soviet-placed mole – at the highest ranks within the Circus. Lacon is able to convince George Smiley out of retirement to investigate Tarr’s claim.

A year earlier, Lacon forced Smiley, who was second in command to Control at the Circus, into retirement along with Control due to an unofficial mission in Budapest gone awry, with the British agent working the mission, Jim Prideaux, shot and presumably killed. Smiley’s retirement was despite he knowing nothing of the details of the Budapest mission. The reason Lacon is taking Tarr’s claim seriously despite Tarr himself being considered rogue and suspecting to be working now for the other side is that Control, who has since died of illness, had previously made a similar claim to Lacon when Control was in charge, something which at the time was never investigated. Smiley recruits Tarr’s boss, Peter Guillam, and another retired agent named Mendel to work on the case with him. What Smiley and his team may or may not discover is that Control had suspected the mole to be one of the five men in his inner circle: Alleline, Bill Haydon, Roy Bland, Toby Esterhase, and Smiley himself, the five who Control had code named Tinker, Tailor, Soldier, Poorman and Beggarman, respectively. Haydon, Bland and Esterhase remain part of Alleline’s current inner circle, Haydon in particular with who Smiley has issue as having carried on an affair with Smiley’s then wife, Ann, something that was never addressed between the two men. Amid Tarr’s accusations and Control’s suspicions, there still is the possibility that the claim is a wild goose chase perpetrated by the Soviets.