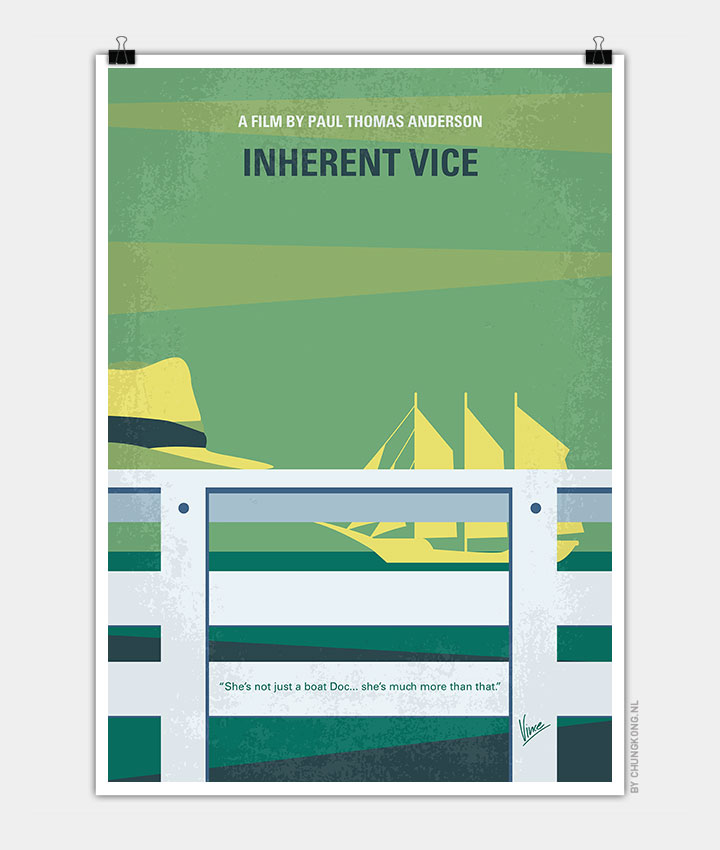 Storyline
1971. Larry Sportello – better known as Doc – is a pot head hippie private eye based in Gordita Beach in southern California. He is approached by ex-lover Shasta Fay Hempworth, who believes her current boyfriend, married land developer Mickey Wolfmann, is the target of an abduction attempt by his wife and her lover. In helping Shasta, Doc not only goes on a search for Wolfmann, but others who go missing, including Shasta, and one who is assumed to be murdered. Along the way, Doc gets involved with a crazy cast of characters and a wide array of issues from politics, cults, prostitution, the drug trade and dentistry, much of it surrounding the mysterious “Golden Fang”. Along for most of the ride is LAPD detective Christian Bjornsen – Bigfoot to most who know him – who is straight-laced on the outside, but who has a dark underside, which is supported by a hefty therapy bill.