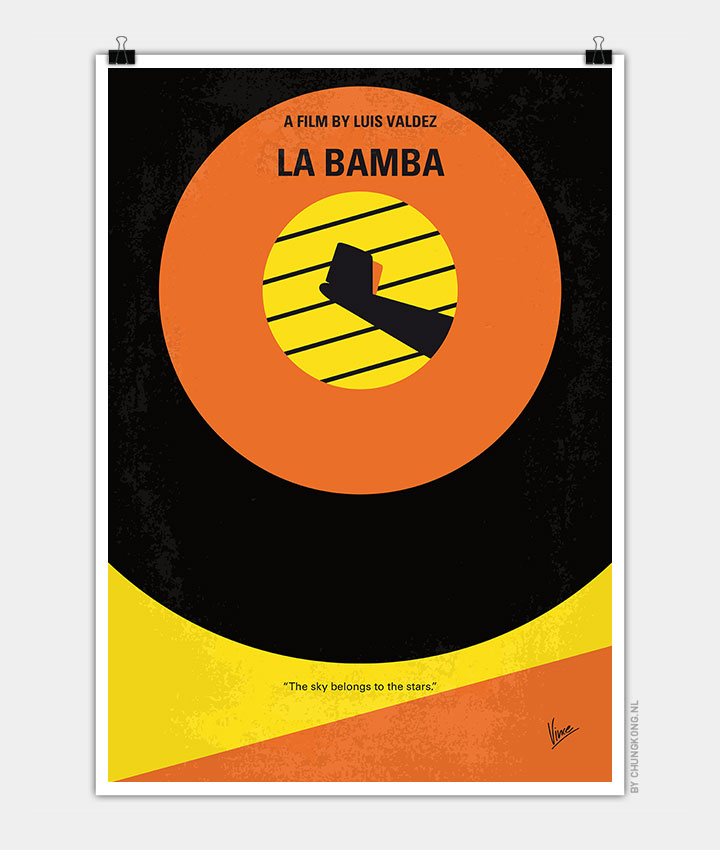 Biographical story of the rise from nowhere of early rock and roll singer Ritchie Valens who died at age 17 in a plane crash with Buddy Holly and the Big Bopper.

Storyline
This is the true story of Ritchie Valens, a young rock and roll singer who tragically died in a plane crash at age 17. The film follows Ritchie from his days in Pacoima, California where he and his family make a meager living working on farms to his rise as a star. The film also focuses on Ritchie’s friendship and rivalry with his older brother Bob Morales and his relationship with Donna Ludwig, his girlfriend.