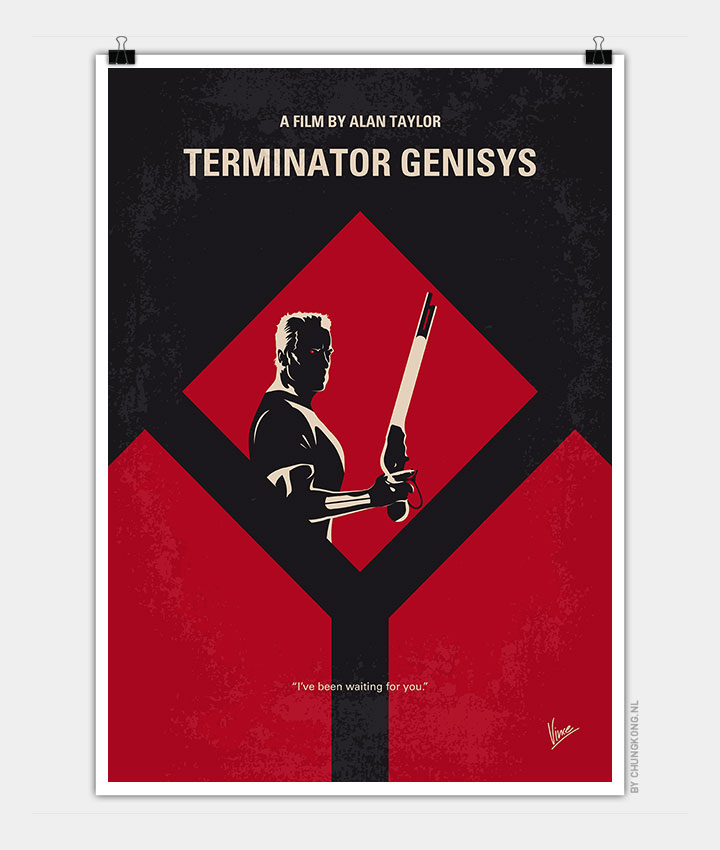 When John Connor, leader of the human resistance, sends Sgt. Kyle Reese back to 1984 to protect Sarah Connor and safeguard the future, an unexpected turn of events creates a fractured timeline. 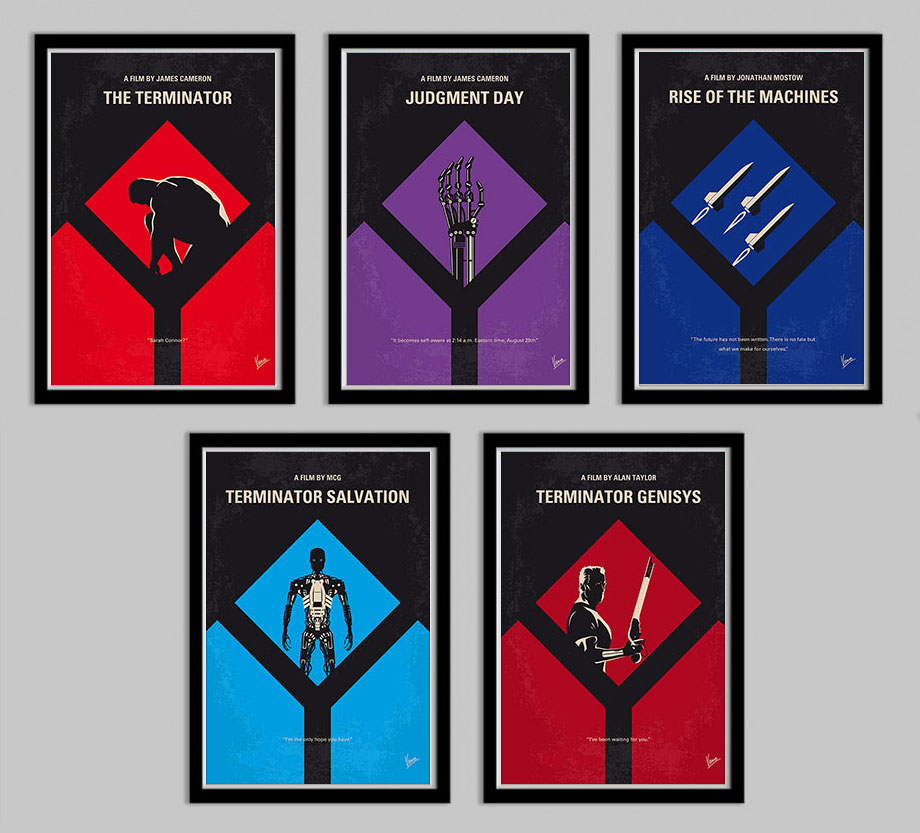 Storyline
The continuing saga of humanity’s war with the machines who are led by Skynet the artificial intelligence that decided that humanity needs to be eradicated. John Connor (Jason Clarke), the one leading the human rebels against Skynet, has a plan to attack Skynet but decides not to take part in it and opts instead to prevent Skynet from implementing it’s contingency plan–to send a terminator to kill the woman who would give birth to John, Sarah Connor. But he fails so he sends his right hand, Kyle Reese who is the one who will sire him, to protect Sarah. And as Reese is leaving he sees John attacked by someone there who is one of Skynet’s soldiers. When Reese arrives, he discovers a terminator which is not like the ones he’s encountered. He is saved by Sarah who knows who he is and why he is there. He also discovers she has a terminator with her. She tells him that the terminator he encountered was sent to kill her when she was nine and the terminator, with her, was sent to save her and has been her companion and guardian ever since. They intercepted the terminator he followed and plan to use it’s chip to activate a time machine they built to go to 1997 which is when Skynet was activated but Reese says they should not go to 1997 but to 2017. He says that there’s a voice or memory that tells him to remember the date because it’s when they can stop Skynet. So Sarah and Reese go, the terminator stays behind and says he’ll meet them when they arrive but they get arrested when they arrive and someone unexpected show up. 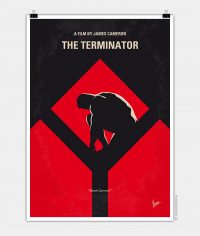 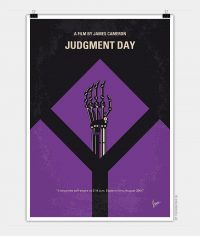 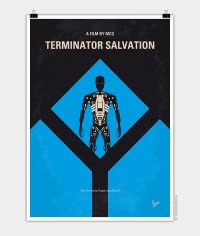 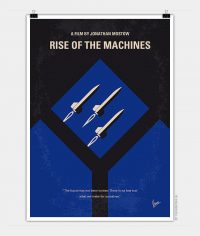 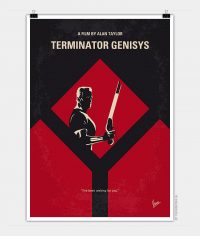