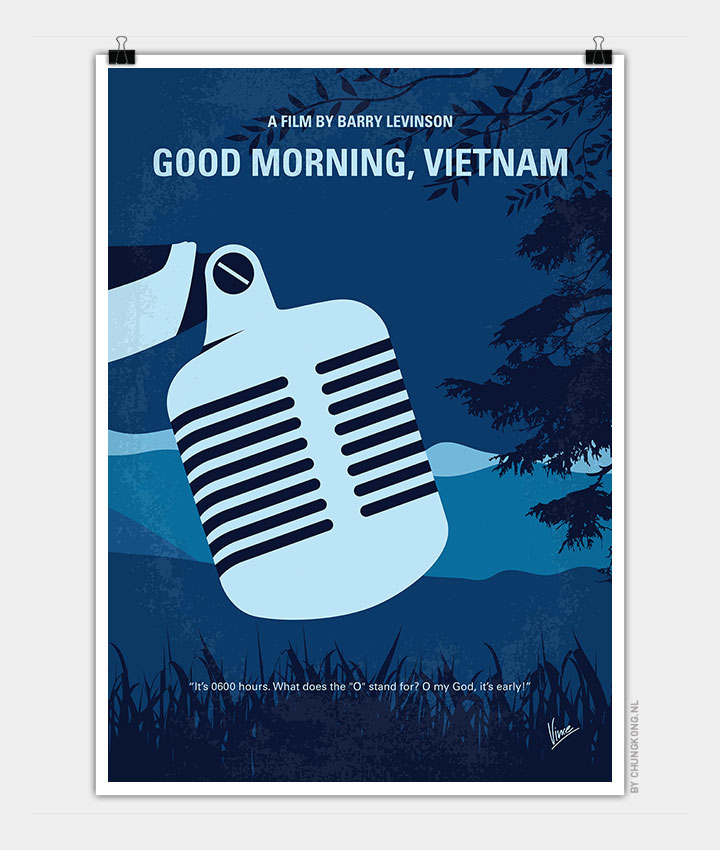 In 1965, an unorthodox and irreverent DJ named Adrian Cronauer begins to shake up things when he is assigned to the U.S. Armed Services radio station in Vietnam.

Storyline
A new Disc Jockey is shipped from Crete to Vietnam to bring humor to Armed Forces Radio. He turns the studio on its ear and becomes wildly popular with the troops but runs afoul of the middle management who think he isn’t G.I. enough. While he is off the air, he tries to meet Vietnamese especially girls, and begins to have brushes with the real war that never appears on the radio.