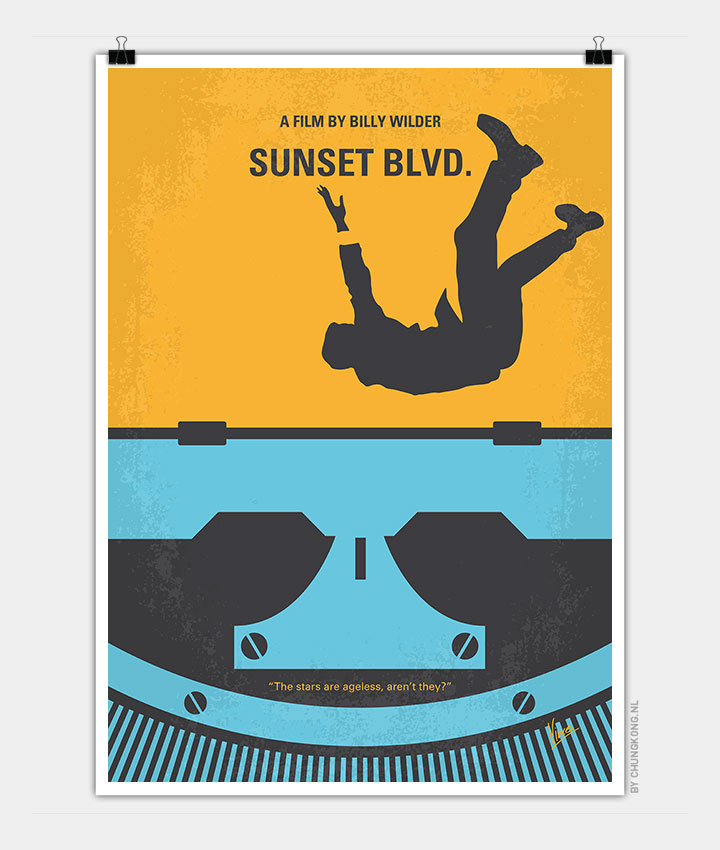 A screenwriter is hired to rework a faded silent film star’s script only to find himself developing a dangerous relationship.

Storyline
Joe Gillis is a struggling hack B-movie Hollywood screenwriter who is having problems making ends meet, his car, a symbol to him of independence, which is threatened to be repossessed due to he being behind in payments. In eluding the repossessors, Joe stumbles onto the decaying Sunset Boulevard mansion of fifty year old faded silent movie star Norma Desmond, who has largely been forgotten by the movie going public. The only other person besides Norma living at the mansion is Norma’s valet, Max, whose unofficial job is to prime Norma’s fragile but larger than life ego. It is somewhat due to Max’s lies about the public still clamoring for her that a delusional Norma is working toward her return to pictures in what is a vanity project. Even if her script was any good, the lead role should be filled by someone half Norma’s age. Joe senses an opportunity to act as Norma’s ghost writer, he only wanting to make a quick buck to pay off his creditors, not caring if the movie gets produced. In maneuvering to do the ghost writing work, Joe may be unprepared for what else Norma has in store for him in her need to be loved and wanted. As Joe gets seduced by the comfort that Norma’s wealth can afford, it may be too late for him when he finally comes to the realization about what he really wants and how much he has to forgo in stoking Norma’s ego.