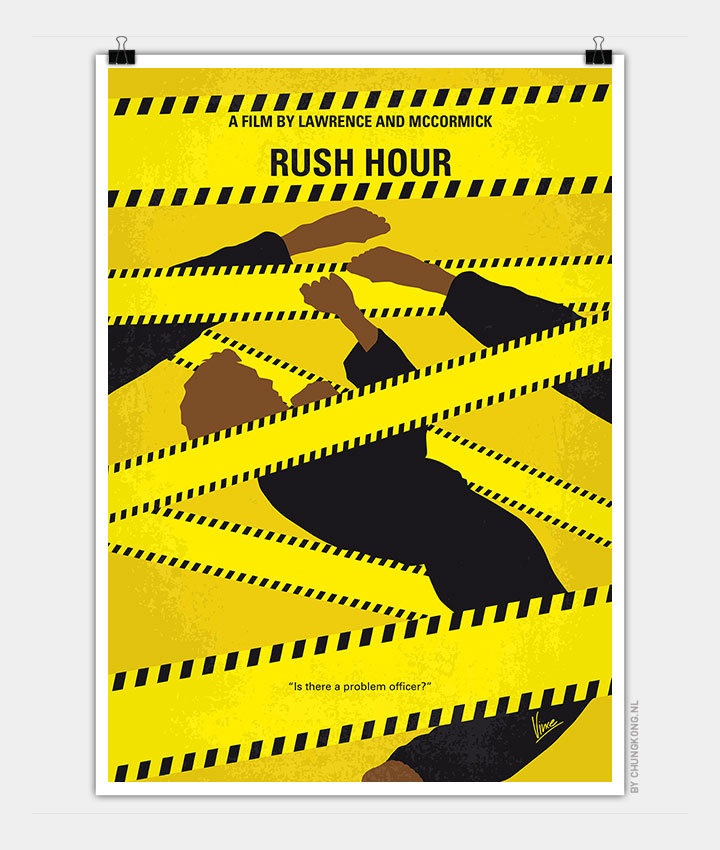 A loyal and dedicated Hong Kong inspector teams up with a reckless and loudmouthed LAPD detective to rescue the Chinese Consul’s kidnapped daughter, while trying to arrest a dangerous crime lord along the way.

Storyline
Hongkong, the last night of British rulership. Detective Inspector Lee, close friend to Consul Han Solon, manages to prevent precious pieces of China’s history being smuggled out of the country. Two years later – Consul Han is living in Los Angeles with his family – Crime Lord Juntao takes revenge on him by abducting his young daughter Soo Yung. Han does not trust the FBI to do a good job and has Lee flown in from Hongkong to assist them. But the FBI officials do not want any help from outside and officially request help from LAPD, who are glad to get rid of Detective James Carter for a while, a big-mouthed work-alone cop who just can’t be cool enough. His assignment is to keep Lee as far away from trouble as possible. But Carter and Lee don’t like being pu