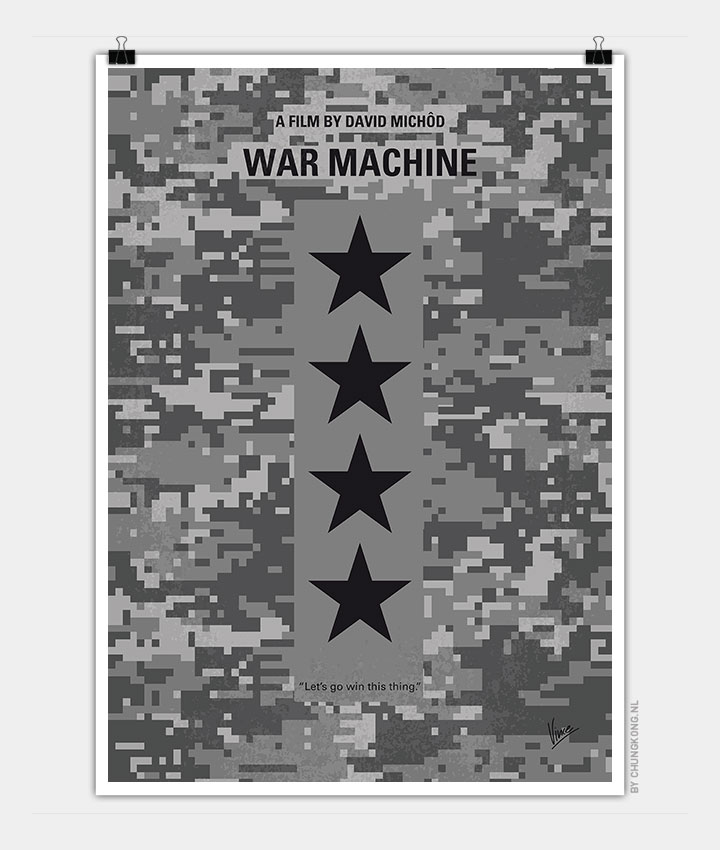 A successful, charismatic four-star general, Glenn McMahon, leaps in like a rock star to command NATO forces in Afghanistan, only to be taken down by a journalist’s no-holds-barred exposé.

Storyline
A successful, charismatic four-star general from the US is sent to Afghanistan to ‘clean’ the situation up after eight years of war in the country. He finds himself amongst tired soldiers and disillusioned politicians eager to leave. In this situation he feels his mission is to ‘win’ the war, something deemed impossible by everyone around him.