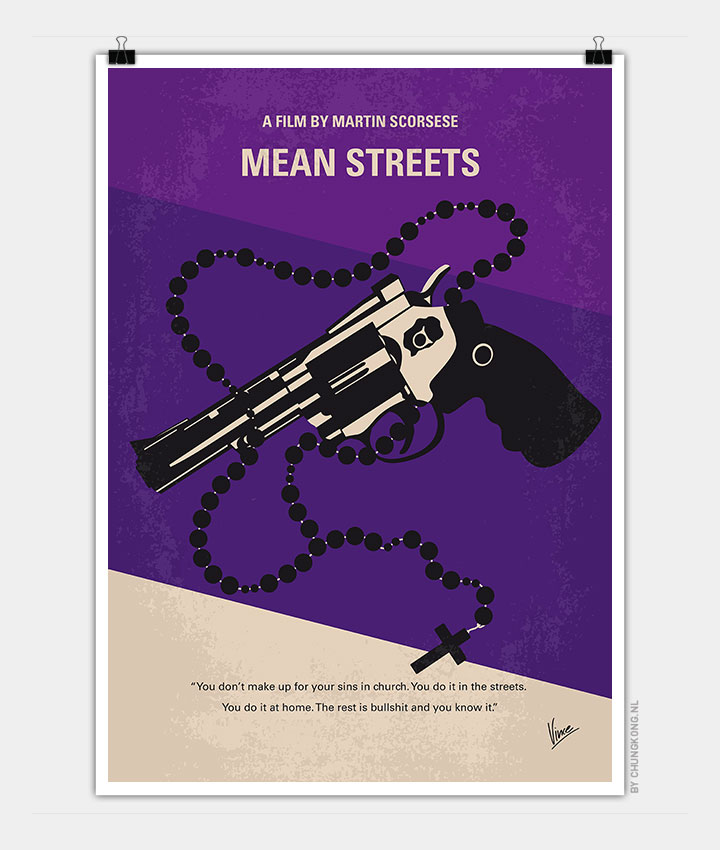 A small-time hood aspires to work his way up the ranks of a local mob.

Storyline
Italian-American Charlie, who lives in the Little Italy neighborhood of New York City, leads a conflicted life. He identifies as Catholic, but feels he has to deal with sins in his own way for absolution than say “Hail Mary”s. He works as a collector for his gangster uncle, Giovanni, but has empathy for those who cannot pay. Another who cannot pay is his best friend, Johnny Boy, a self destructive and somewhat unaware individual who owes money to their loan shark friend, Michael, but makes no effort either to repay that loan or make any credible effort to stay clear of Michael while he still lavishly spends whatever money he has on having a good time. Charlie tries to keep the peace between Johnny Boy and Michael, while realizing that Johnny Boy is shirking his responsibility.

Meanwhile, Charlie has been in a clandestine relationship with Johnny Boy’s cousin, Teresa, an epileptic who is in love with him. Charlie, on the other hand, doesn’t want to encourage Teresa in this manner in part because Giovanni doesn’t approve of her as he sees her epilepsy as a major character flaw. Charlie tries to reconcile all parts of these disparate aspects of his life, for the most part unsuccessfully.