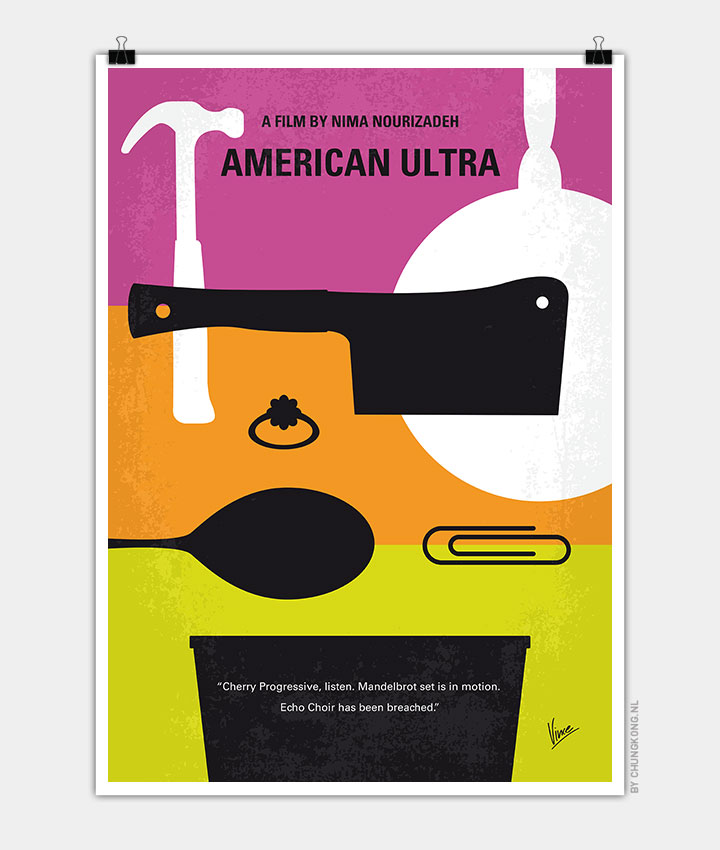 A stoner – who is in fact a government agent – is marked as a liability and targeted for extermination. But he’s too well-trained and too high for them to handle.

Storyline
Small-town stoner Mike Howell (Jesse Eisenberg) spends most of his time getting high and writing a graphic novel about a superhero monkey. What Mike doesn’t know is that he was trained by the CIA to be a lethal killing machine. When the agency targets him for termination, his former handler activates his latent skills, turning the mild-mannered slacker into a deadly weapon. Now, the utterly surprised Mike must use his newfound abilities to save himself and his girlfriend from getting wasted by the failed test subjects that are sent after him by the CIA.