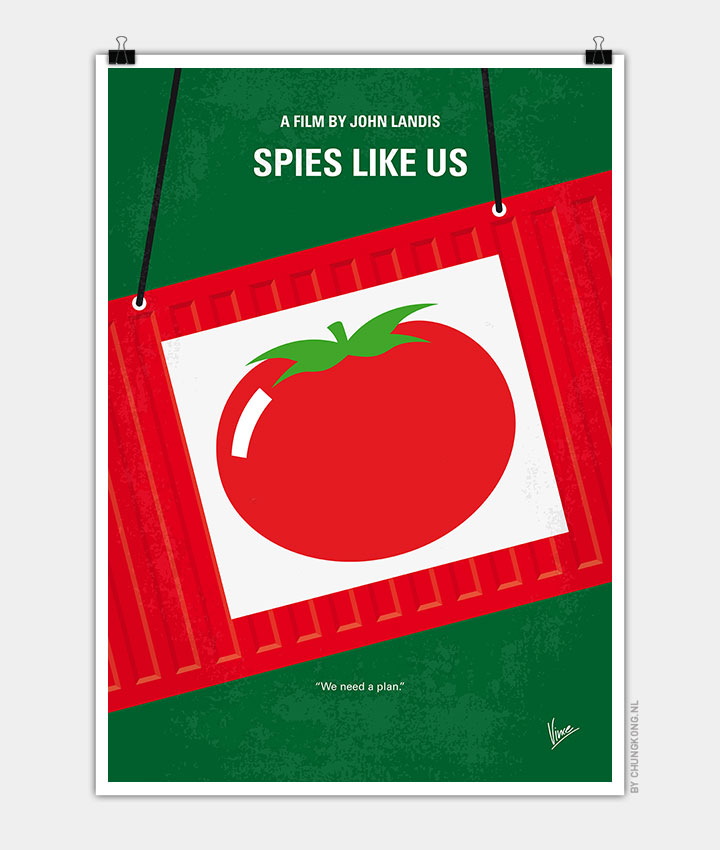 Two bumbling government employees think they are U.S. spies, only to discover that they are actually decoys for Nuclear War.

Storyline
Two totally incompetent applicants, Emmett Fitzhume and Austin Millbarge, are chosen from a CIA recruitment program. They are parachuted into Pakistan and eventually end up in Afghanistan, chased by the Russians, where they learn they are being used as decoys to draw out the Soviet defenses. Two real spies are sent in. Their mission is to hijack a Soviet missile launcher, launch the Soviet missile, and test the new U.S. orbital defense laser. The missile is fired, and while heading for an American city the laser system misses its target. The contingency plan for this scenario, as set out by the Pentagon nuts who planned it from deep within a secret underground bunker, is to let the 3rd World War happen anyway.