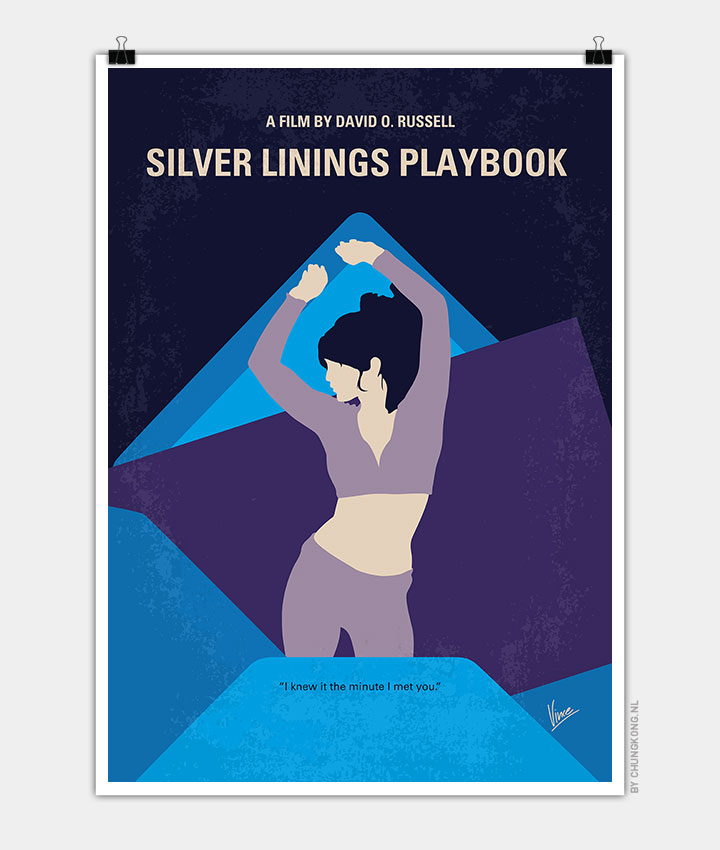 After a stint in a mental institution, former teacher Pat Solitano moves back in with his parents and tries to reconcile with his ex-wife. Things get more challenging when Pat meets Tiffany, a mysterious girl with problems of her own.

Storyline
Against medical advice and without the knowledge of her husband Pat Solatano Sr., caring Dolores Solatano discharges her adult son, Pat Solatano Jr., from a Maryland mental health institution after his minimum eight month court ordered stint. The condition of the release includes Pat Jr. moving back in with his parents in their Philadelphia home. Although Pat Jr.’s institutionalization was due to him beating up the lover of his wife Nikki, he was diagnosed with bipolar disorder. Nikki has since left him and has received a restraining order against him. Although he is on medication (which he doesn’t take because of the way it makes him feel) and has mandatory therapy sessions, Pat Jr. feels like he can manage on the outside solely by healthy living and looking for the “silver linings” in his life. His goals are to get his old job back as a substitute teacher, but more importantly reunite with Nikki. He finds there are certain instances where he doesn’t cope well, however no less so than some others who have never been institutionalized, such as his Philadelphia Eagles obsessed father who has resorted to being a bookie to earn a living, his best friend Ronnie who quietly seethes over the control wielded by his wife Veronica, and Veronica’s widowed sister, Tiffany Maxwell, a girl with problems of her own. In their fragile mental states, Pat Jr. and Tiffany embark on a love/hate friendship based primarily on what help the other can provide in achieving their individual goals. But they may reevaluate their goals as their relationship progresses.