No839 My Ghosts of Girlfriends Past minimal movie poster 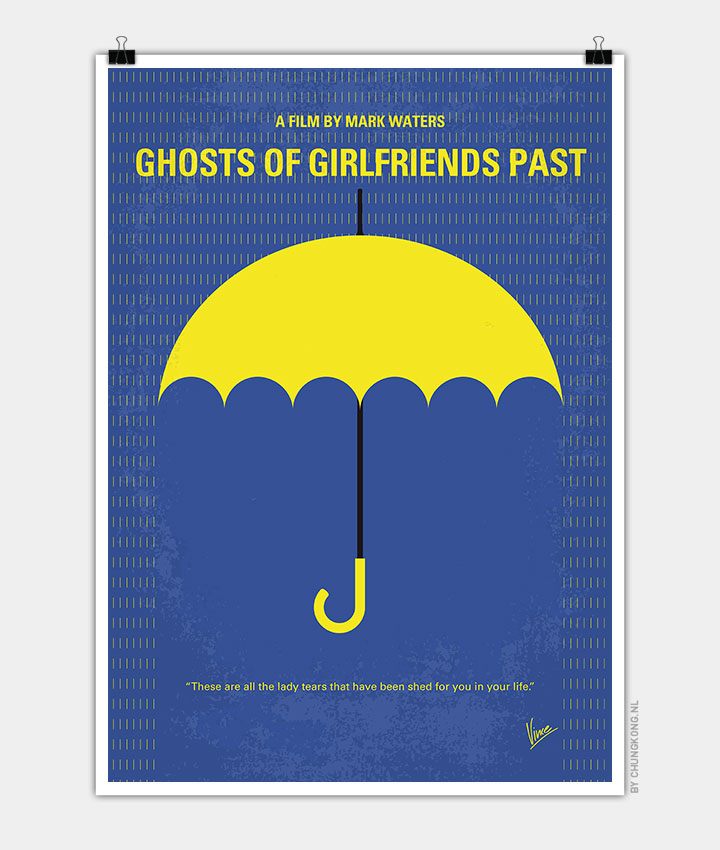 While attending his brother’s wedding, a serial womanizer is haunted by the ghosts of his past girlfriends.

Storyline
Connor Mead, a successful fashion photographer and a Lothario keen on casual sex, goes to his younger brother’s wedding to convince him not to marry. He arrives at his dead uncle’s estate during the rehearsal the night before the wedding; he starts in, taking his brother aside, trashing marriage. Later in the men’s room, his uncle, who taught Connor all he knows about women, appears to him, confesses to have been wrong, and tells Connor that three ghosts will visit him that night: the ghosts of girlfriends past, present, and future. Connor has already set the breakup in motion. Can he learn anything from his life and fix what he’s broken?