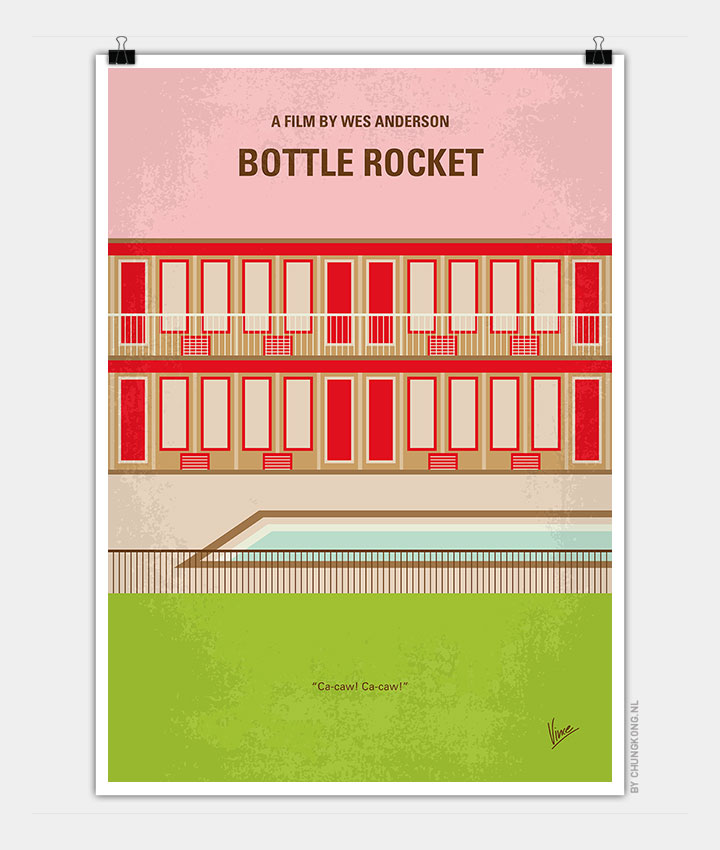 Three friends plan to pull off a simple robbery and go on the run.

Storyline
Upon his release from a mental hospital following a nervous breakdown, the directionless Anthony joins his friend Dignan, who seems far less sane than the former. Dignan has hatched a hare-brained scheme for an as-yet-unspecified crime spree that somehow involves his former boss, the (supposedly) legendary Mr. Henry. With the help of their pathetic neighbor and pal Bob, Anthony and Dignan pull a job and hit the road, where Anthony finds love with motel maid Inez. When our boys finally hook up with Mr. Henry, the ensuing escapade turns out to be far from what anyone expected.