No867 My Operation Petticoat minimal movie 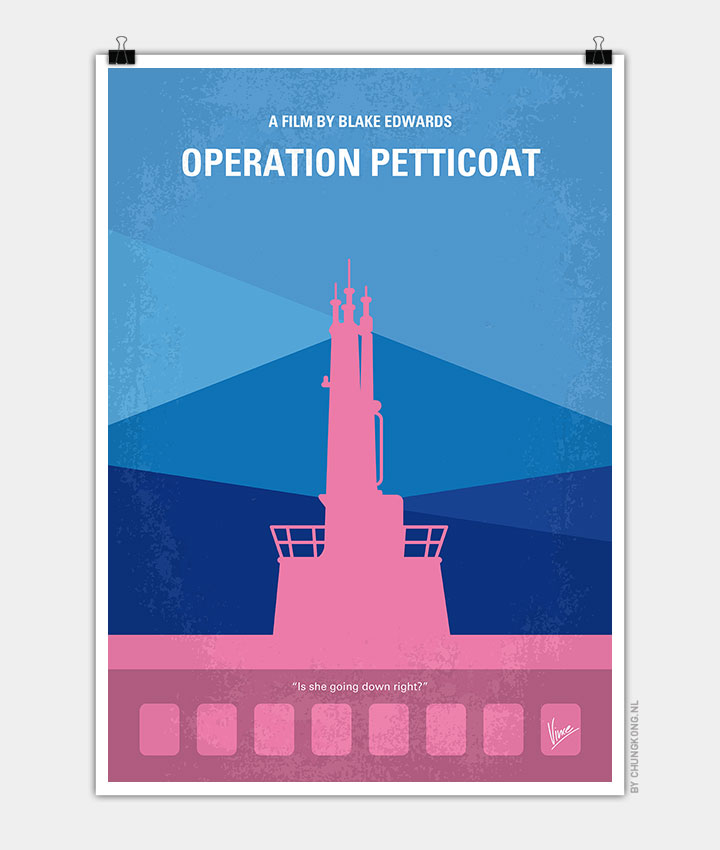 During World War II, a commander finds himself stuck with a decrepit (and pink) submarine, a con man executive officer, and a group of army nurses.

Storyline
A submarine newly commissioned is damaged in the opening days of WW II. A captain, looking for a command insists he can get it to a dockyard and captain it. Going slowly to this site, they find a stranded group of Army nurses and must take them aboard. How bad can it get? Trying to get a primer coat on the sub, they have to mix white and red in order to have enough. When forced to flee the dock during an air attack, they find themselves with the world’s only Pink submarine, still with 5 women in the tight quarters of a submarine.