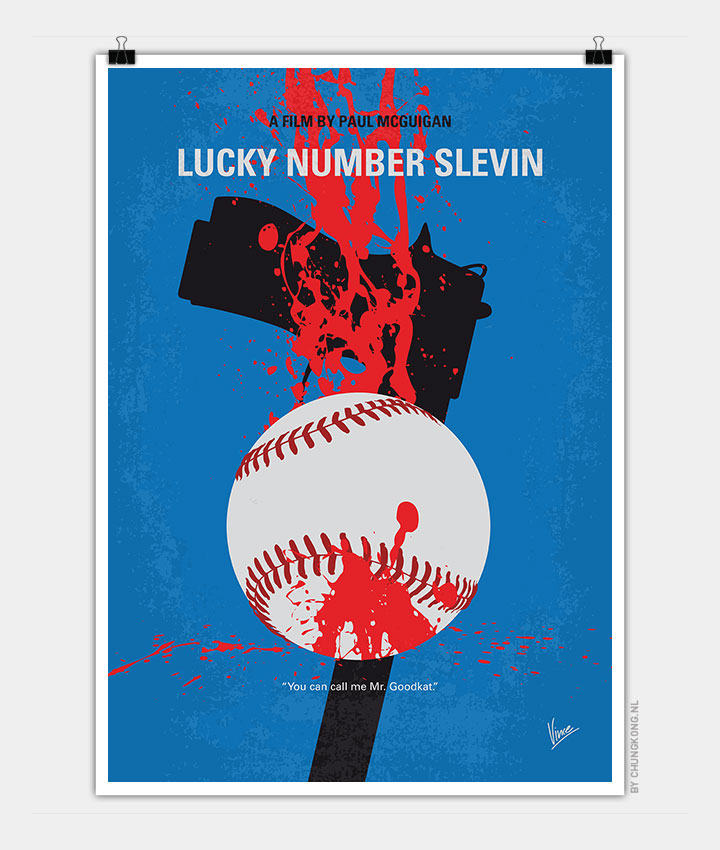 A case of mistaken identity lands Slevin into the middle of a war being plotted by two of the city’s most rival crime bosses: The Rabbi and The Boss. Slevin is under constant surveillance by relentless Detective Brikowski as well as the infamous assassin Goodkat and finds himself having to hatch his own ingenious plot to get them before they get him.

Storyline
In New York, when the unlucky newcomer Slevin arrives in the apartment of his friend Nick Fisher for a leisure time, he is mistakenly taken as being his friend, who owes money to two powerful bosses of the criminal world. He is pressed by The Boss to kill the gay son of The Rabbi, as a payback for the death of The Boss’s son. Nick’s next door neighbor Lindsay, who works in the morgue, tries to help Slevin and they fall in love for each other. Meanwhile, the cold-blood killer Mr. Goodkat is mysteriously helping both crime lords, while Slevin is also pressed by Detective Brikowski, who is chasing The Boss and The Rabbi. In the end, revenge is a dish best served cold.