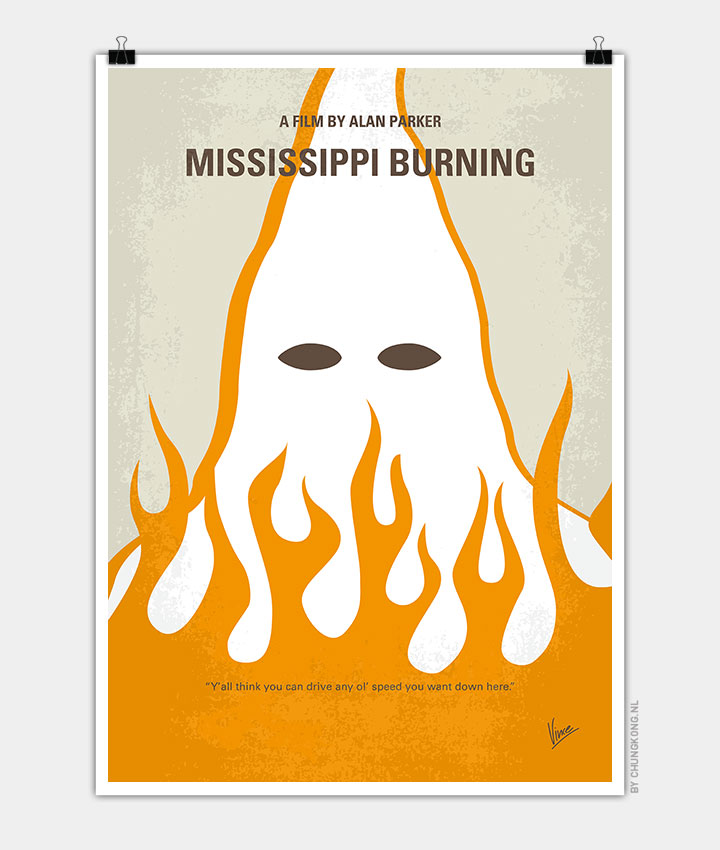 Two F.B.I. Agents, with wildly different styles, arrive in Mississippi to investigate the disappearance of some civil rights activists.

Storyline
After three Civil Rights workers, who were organizing a voter registry clinic, go missing in Mississippi’s Jessup County, the FBI deputes Agents Rupert Anderson and Alan Ward to investigate. After the duo encounter hostility at the hands of the county police and other males, more agents are brought in. This leads to a media frenzy, with Mayor Tilman proclaiming openly that this community is an Anglo-Saxon democracy, an example of successful segregation that has been able to withstand the onslaught of integration, and total non-acceptance of Jews, Papists, Turks, Mongols, Orientals, Asians, and Negros. While differences crop up between investigative tactics of the two agents, the Ku Klux Klan, aided by the police, target the fearful African-Americans, brutally torturing them and setting their houses on fire. With the entire local community – both black and white – refusing to come forward with any information – the FBI must now consider using other methods to try and find out what really happened to the three workers.