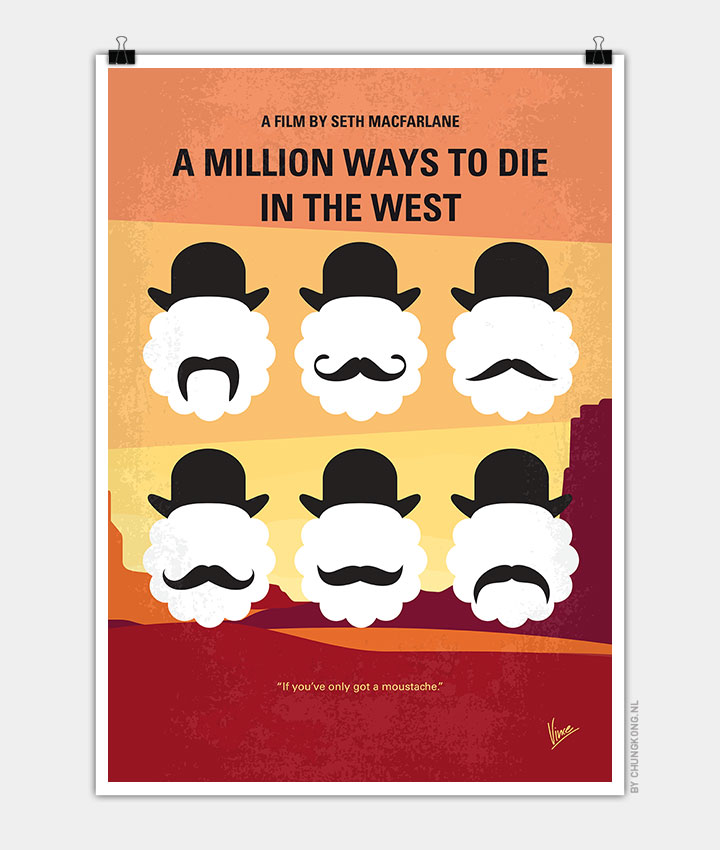 As a cowardly farmer begins to fall for the mysterious new woman in town, he must put his new-found courage to the test when her husband, a notorious gun-slinger, announces his arrival.

Storyline
Set in 1882 in the American west, Albert is a lowly farmer with a nice girlfriend. But when she leaves him for the more successful and handsome owner of a moustachery store, Albert returns to his lonely daily life of trying to avoid death. Then the mysterious Anna rides into town and captures Albert’s interest and heart, but with her deadly husband in town, Albert is going to have to become the western gun-slinging hero he never was. It won’t be easy because there are a million ways to die in the west.