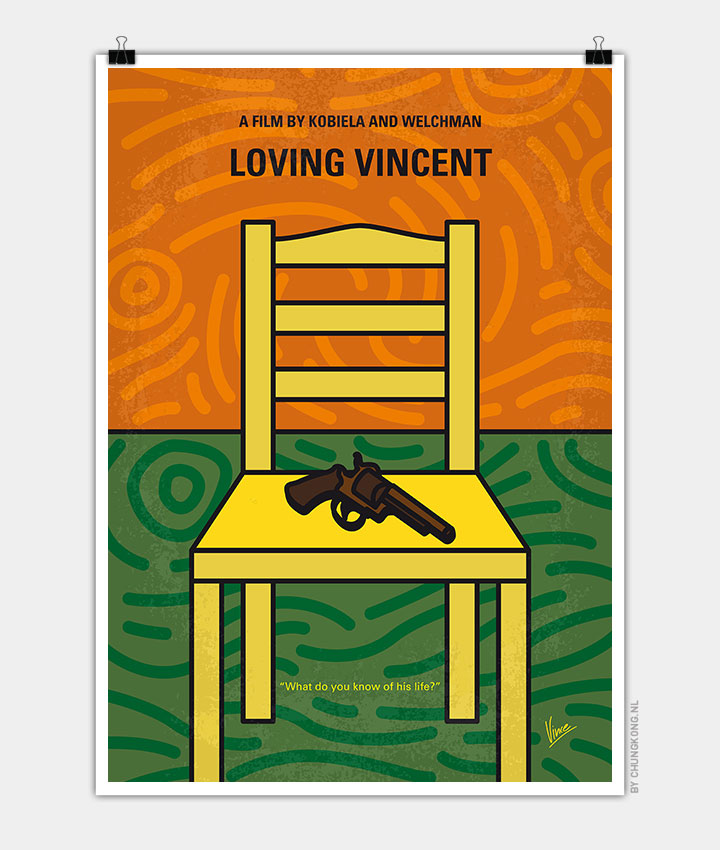 In a story depicted in oil painted animation, a young man comes to the last hometown of painter Vincent van Gogh to deliver the troubled artist’s final letter and ends up investigating his final days there.

Storyline
A year after the death of the artist, Vincent van Gogh, Postman Roulin gets his slacker son, Armand, to hand deliver the artist’s final letter written to his now late brother, Theo, to some worthy recipient after multiple failed postal delivery attempts.

Although disdainful of this seemingly pointless chore, Armand travels to Auvers-sur-Oise where a purported close companion to Vincent, Dr. Gachet, lives. Having to wait until the doctor returns from business, Armand meets many of the people of that village who not only knew Vincent, but were apparently also models and inspirations for his art. In doing so, Armond becomes increasingly fascinated in the psyche and fate of Van Gogh as numerous suspicious details fail to add up. However, as Armond digs further, he comes to realize that Vincent’s troubled life is as much a matter of interpretation as his paintings and there are no easy answers for a man whose work and tragedy would only be truly appreciated in the future.