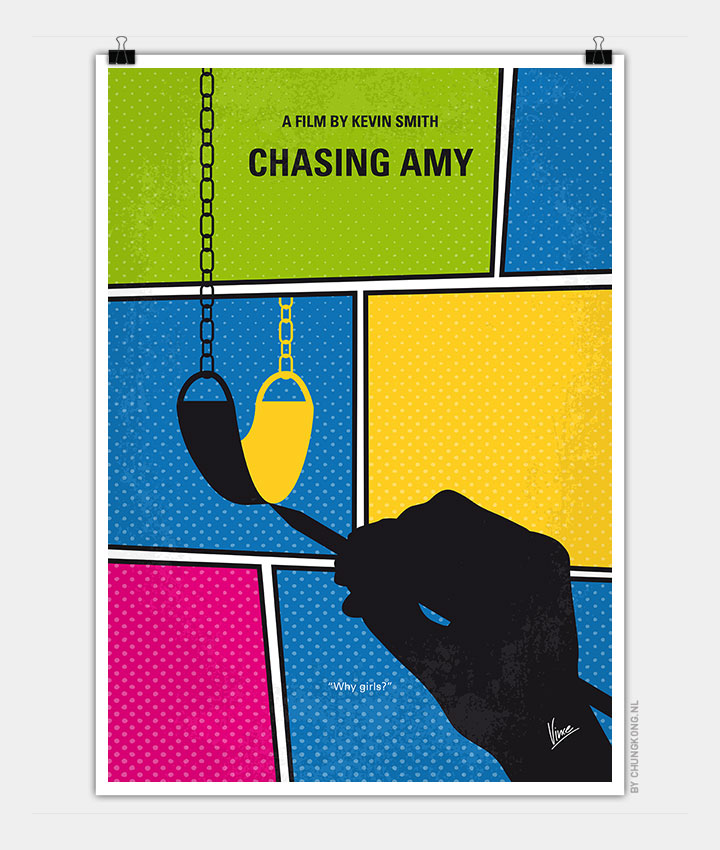 Holden and Banky are comic book artists. Everything’s going good for them until they meet Alyssa, also a comic book artist. Holden falls for her, but his hopes are crushed when he finds out she’s a lesbian.

Storyline
A pair of comic book authors named Holden McNeil and Banky Edwards, who live in New Jersey, have been best friends for 20 years. They spend their time working in their studio, and in the evenings they are going out. But their friendship is about to be disputed for the first time in their life, when a beautiful young lesbian woman named Alyssa Jones enters their life and Holden falls in love with her. Now Holden has to deal with Banky’s jealousy, and with his new girlfriend’s very rich past.