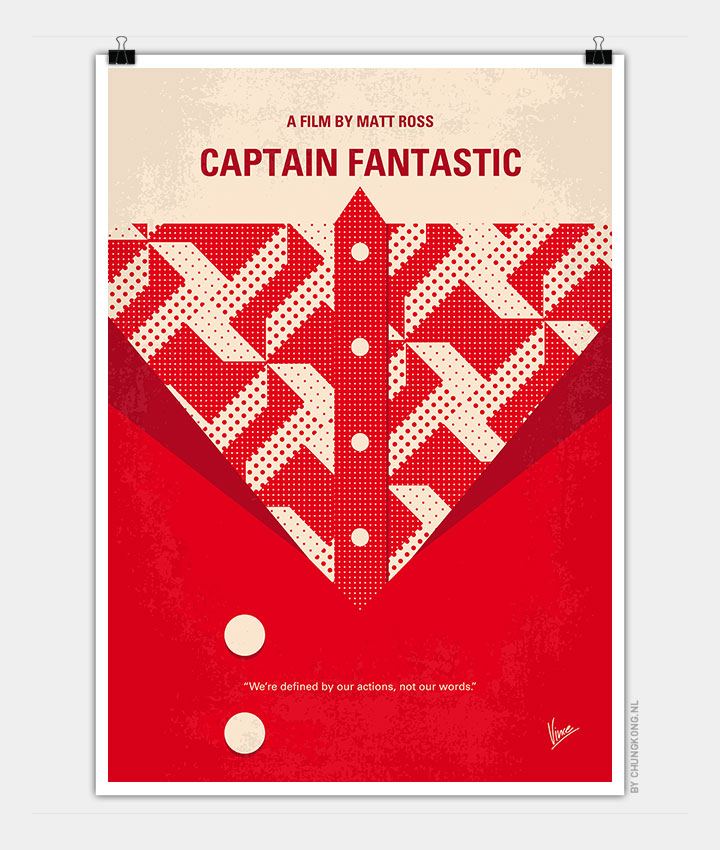 In the forests of the Pacific Northwest, a father devoted to raising his six kids with a rigorous physical and intellectual education is forced to leave his paradise and enter the world, challenging his idea of what it means to be a parent.

Storyline
Anti-capitalist Ben Cash lives in the wilderness with his wife, Leslie, and their six children: Bo, Kielyr, Vespyr, Rellian, Zaja, and Nai, whom they have educated, teaching them how to survive along with high-level homeschooling that includes politics and philosophy. Bo has been accepted to leading universities.

Then Leslie is hospitalized for bipolar disorder. When she commits suicide, Ben decides to travel to the funeral with his children to fulfill her will of being cremated, instead of the traditional burial that her father Jack wants for his daughter. Jack threatens to call the police and have Ben arrested if he attends the funeral.

Along the journey of Ben and his children, Bo meets teenager Claire and falls in love with her. They spend one troubled night with Ben’s sister Harper, her husband Dave, and cousins Justin and Jackson. When they arrive at the church, Jack and his wife Abigail are surprised to see them. Ben makes a speech disclosing Leslie’s will to the guests, and is expelled from the ceremony. Now Jack wants custody of his grandchildren. What will Ben do?