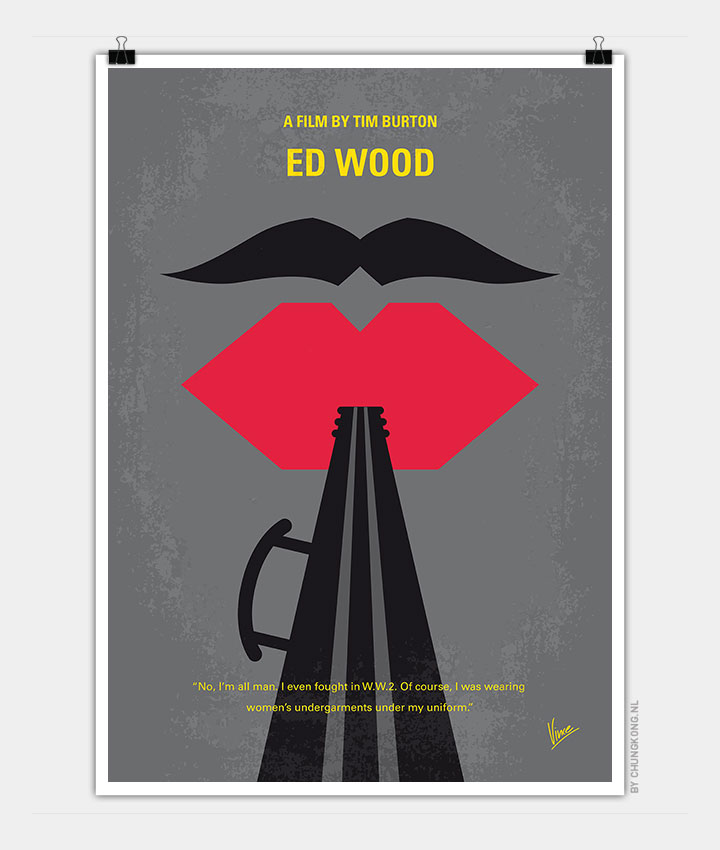 Ambitious but troubled movie director Edward D. Wood Jr. tries his best to fulfill his dreams, despite his lack of support.

Storyline
Because of his eccentric habits and bafflingly strange films, director Edward D. Wood Jr. is a Hollywood outcast. Nevertheless, with the help of the formerly famous Bela Lugosi and a devoted cast and crew of show-business misfits who believe in Ed’s off-kilter vision, the filmmaker is able to bring his oversize dreams to cinematic life. Despite a lack of critical or commercial success, Ed and his friends manage to create an oddly endearing series of extremely low-budget films.