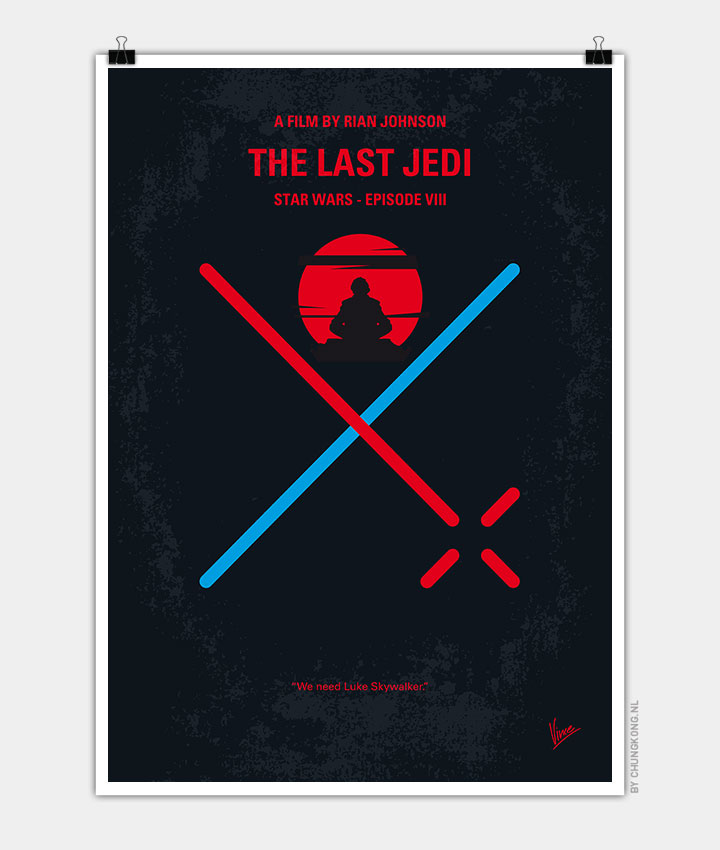 Rey develops her newly discovered abilities with the guidance of Luke Skywalker, who is unsettled by the strength of her powers. Meanwhile, the Resistance prepares for battle with the First Order.

Only General Leia Organa’s band of RESISTANCE fighters stand against the rising tyranny, certain that Jedi Master Luke Skywalker will return and restore a spark of hope to the fight.

But the Resistance has been exposed. As the First Order speeds toward the Rebel base, the brave heroes mount a desperate escape…