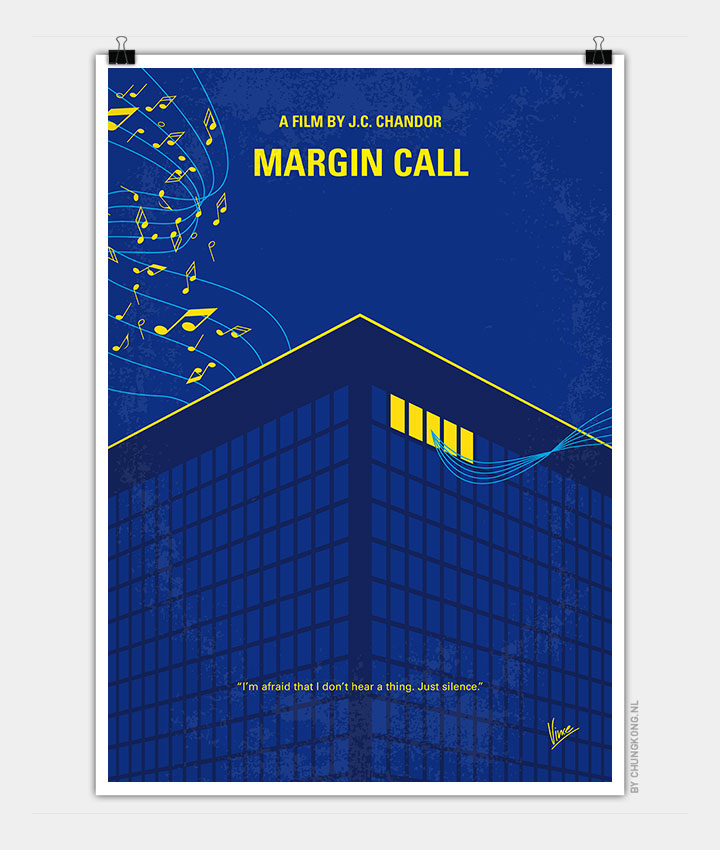 Follows the key people at an investment bank, over a 24-hour period, during the early stages of the 2008 financial crisis.

Storyline
A respected financial company is downsizing and one of the victims is the risk management division head, who was working on a major analysis just when he was let go. His protégé completes the study late into the night and then frantically calls his colleagues in about the company’s financial disaster he has discovered. What follows is a long night of panicked double checking and double dealing as the senior management prepare to do whatever it takes to mitigate the debacle to come even as the handful of conscientious comrades find themselves dragged along into the unethical abyss.