No961 My The boat that rocked minimal movie poster 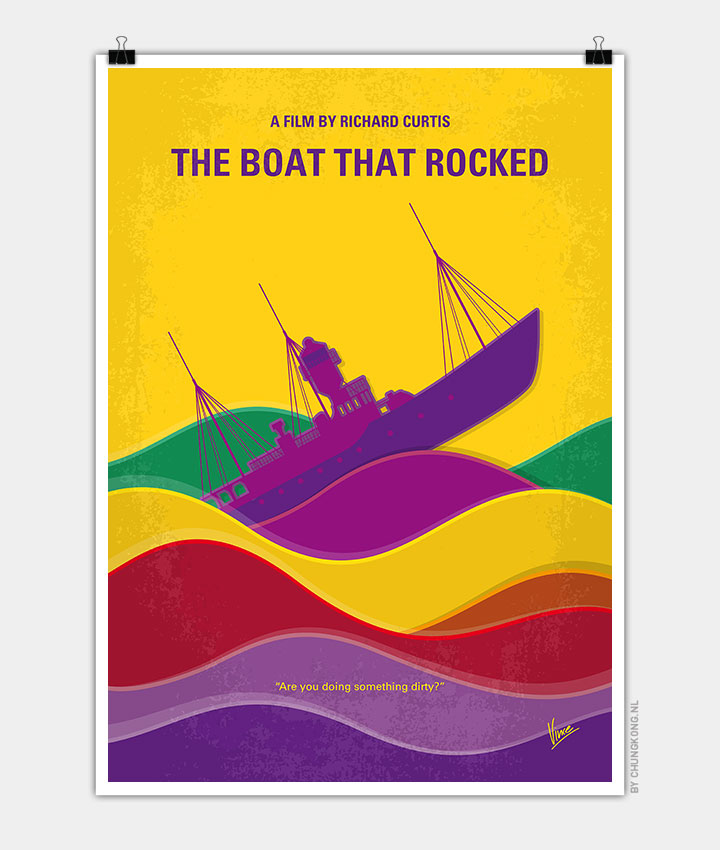 A band of rogue DJs that captivated Britain, playing the music that defined a generation and standing up to a government that wanted classical music, and nothing else, on the airwaves.

Storyline
In the mid 1960s, the BBC plays little pop music. To the ire of conservative elements of the UK government, a pirate radio station operates on a ship off the coast, capturing half the English audience. Fatherless young Carl, thrown out of school for smoking, is remanded by his elegant mother to the ship, where colorful men – and a lesbian – run the station. Every two weeks women come on board; he falls for the station manager’s niece. There’s a feud for DJ primacy between an expat Yank and an English god; the midnight DJ says little, the early A.M. jock rarely appears, and back on shore, a government minister is implacable. Can he sink the ship and silence rock and roll?