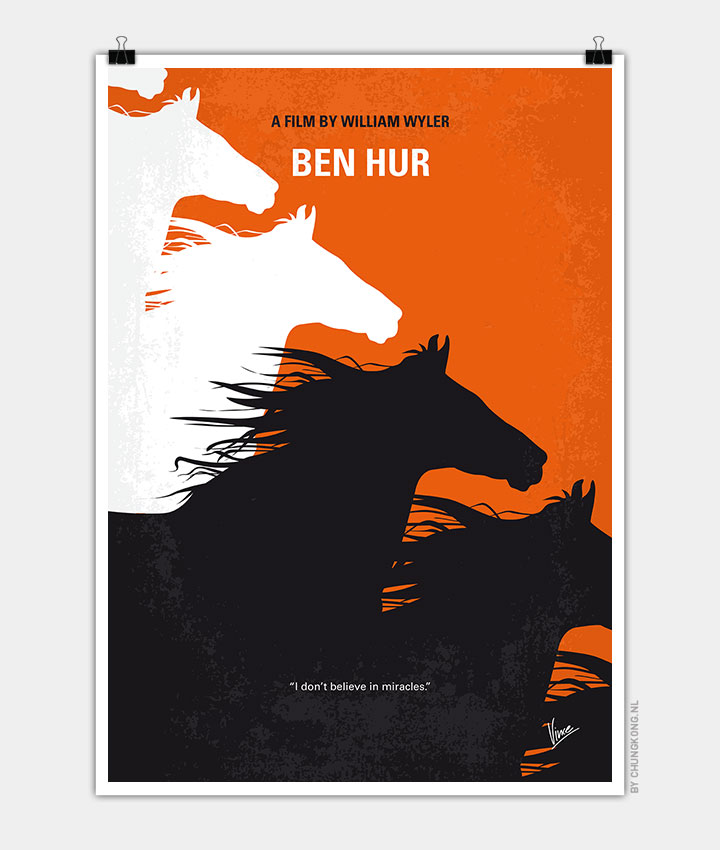 When a Jewish prince is betrayed and sent into slavery by a Roman friend, he regains his freedom and comes back for revenge.

Storyline
Judah Ben-Hur lives as a rich Jewish prince and merchant in Jerusalem at the beginning of the 1st century. Together with the new governor his old friend Messala arrives as commanding officer of the Roman legions. At first they are happy to meet after a long time but their different politic views separate them. During the welcome parade a roof tile falls down from Judah’s house and injures the governor. Although Messala knows they are not guilty, he sends Judah to the galleys and throws his mother and sister into prison. But Judah swears to come back and take revenge.