After winning five awards in the Spirit Awards, “12 Years A Slave” wins the biggest victory of the night for Best Picture category.

Steve McQueen’s “12 Years A Slave” claimed the 2014 Academy Award highest honor for Best Picture and bested crowd’s favorite “Gravity” and “American Hustle.” All three breathtaking movies have won various awards in several award giving bodies, but Oscars being the top of all award show honored the historical drama about slavery and the man’s struggles to live. 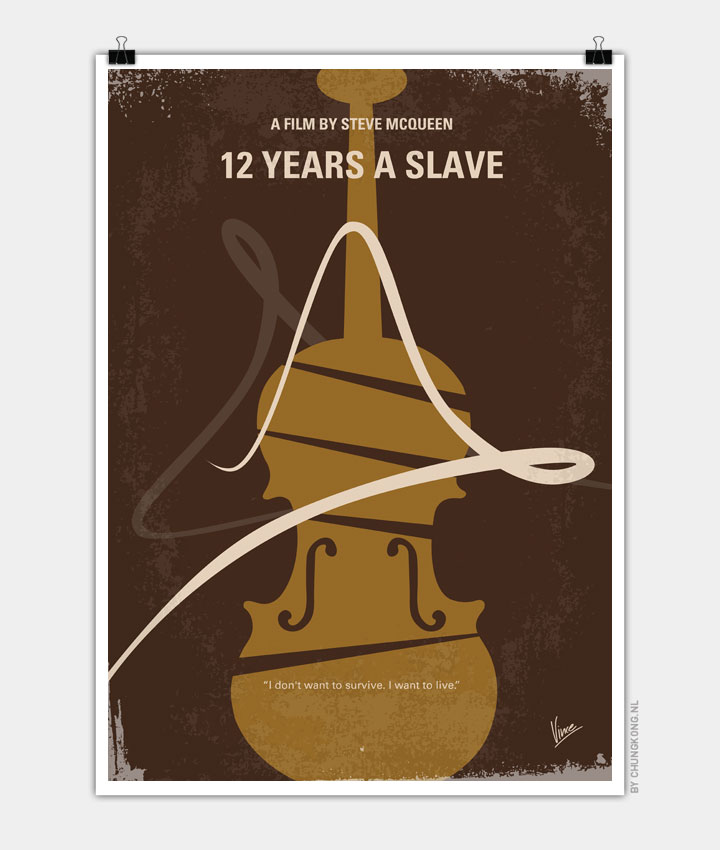 Steve McQueen dedicated “12 Years A Slave” victory to Solomon Northup, whose life and book is the basis of his award winning movie. “Michael Fassbender is a genius. Nothing he wouldn’t do, nothing he can’t do,” says the victorious director as he gave thanks to his leading actor. He also calls Chiwetel Ejiofor as the “soul” of the film.

Kenyan actress Lupita Nyong’O took home the award for Best Supporting Actress for her epic performance as Patsey, a hardworking slave in Solomon Northup’s real-life memoir of the same title. “It doesn’t escape me for one moment that so much joy in my life is due to so much pain in someone else’s,” revealed Lupita on her Oscar’s speech. 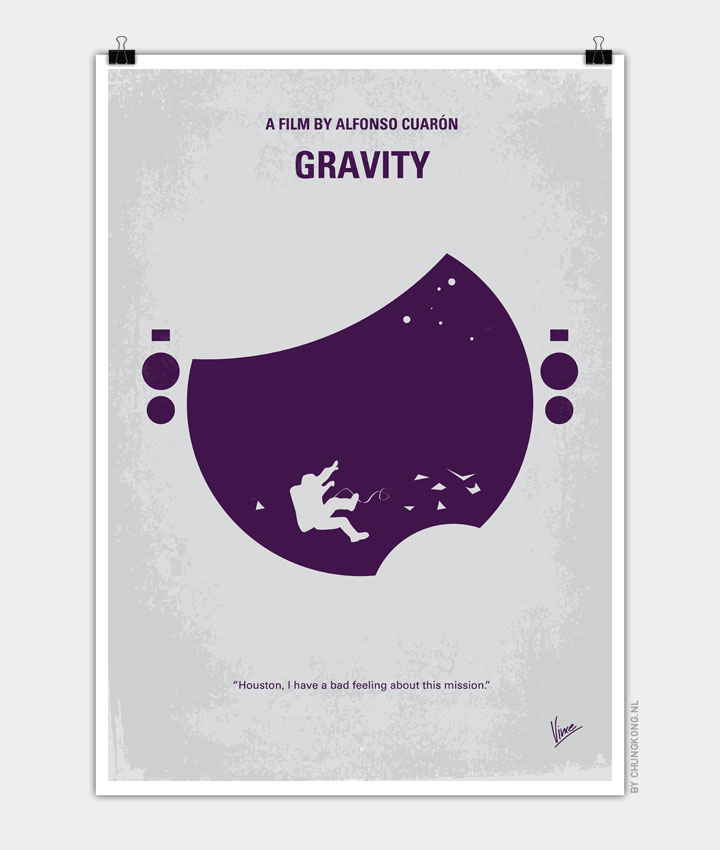 Another big winner for the 2014 Oscars is Alfonso Cuaron for “Gravity” as the Best Director. The Mexican director took home his first Oscar for his film about an astronaut who fights for her survival after being cut loose from her space shuttle.